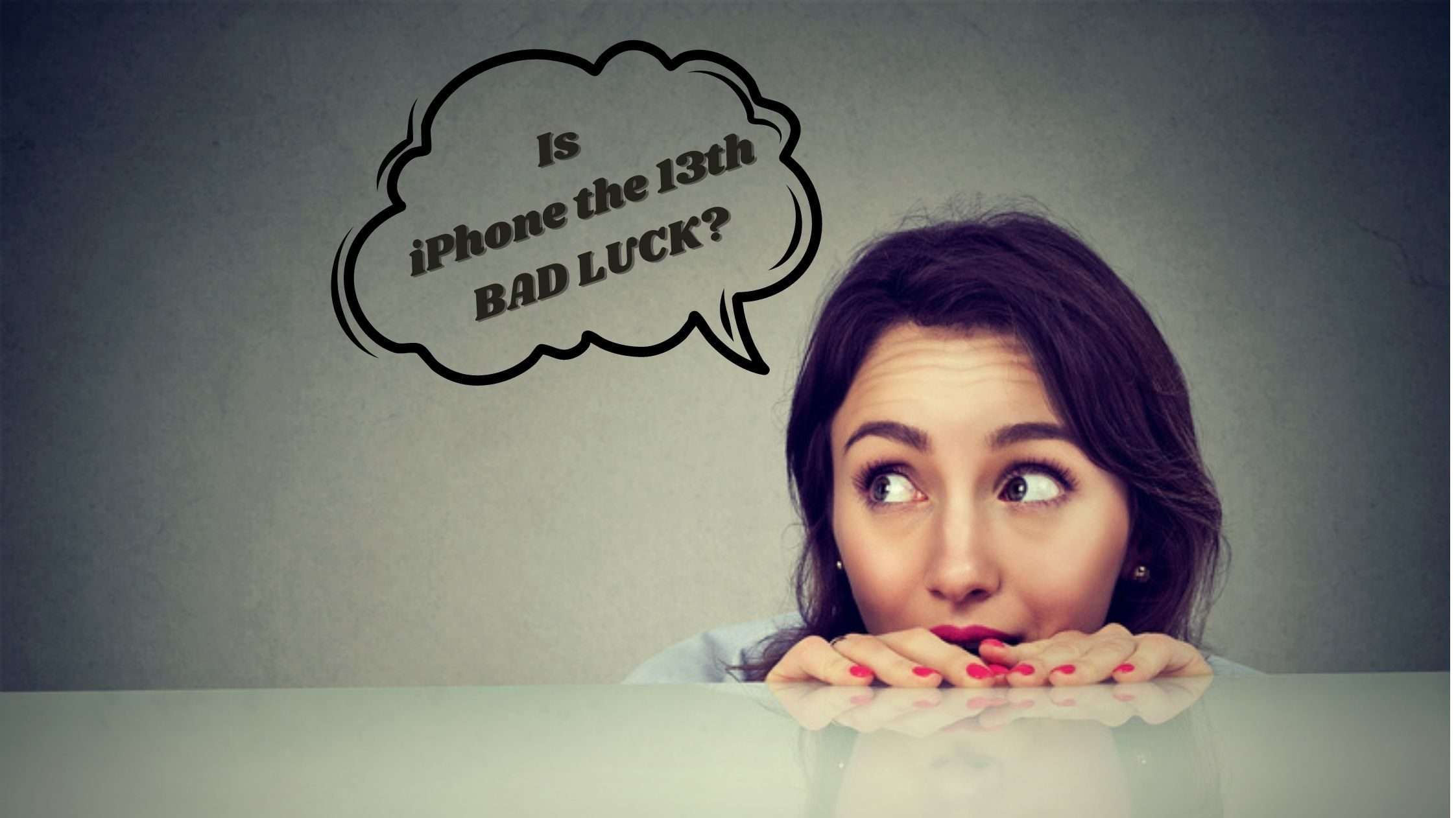 A recent survey shows that as much as 74% of people prefer that the iPhone 13 be named something else because “13” is not a lucky number.

To understand why people are afraid of the number 13, there are a few stories of origin you might want to know. Some of them are:

These are just some of the reasons why a good number of people believe that the number 13 is a sign of bad luck. Although the iPhone 13 is believed to pack amazing upgrades [Sneak Peek In iPhone 13’s Huge Upgrades], this is not enough to stop some consumers from voicing out their concerns. But if Apple does decide to skip the “13,” it will not be the first.

Remember iPhone 9 and iPhone 10? Well, you might have a hard time doing that because they never came out. Well at least, not exactly. You see, after iPhone 8, Apple came out with iPhone X. This skipped digits 9 and 10 entirely.

The reason behind ditching iPhone 9 name in 2017 was to celebrate the 10th anniversary of the iPhone’s original unveiling in 2007 by no less than Steve Jobs. But it was not labeled as iPhone 10. Rather, it was released using Roman Numeral “X” which was equal to 10.

This goes to show that Apple is not at all strict in labeling their iPhone line-up with a sequential numbering system. In fact, up until now, only the 7 SKUs applied by Apple [Interesting Theory on Apple’s 7 SKUs for iPhone13 Line-Up] are assured. No official announcement yet if indeed, the upcoming line-up will carry “13” in its name.

The same survey also revealed what people prefer the iPhone 13 be called. Here are some of them:

Whatever Apple decides on, people will eagerly be waiting on the official announcement if it will carry the name iPhone 13 and what tech upgrades are built into the unit. This will be an exciting time ahead so stay tuned for more updates!

Keep your Family and Friends updated with this interesting post about iPhone 13 by using the Share Buttons below. I really appreciate you helping spread the word about my Free Daily iPhone Tips! 🙂