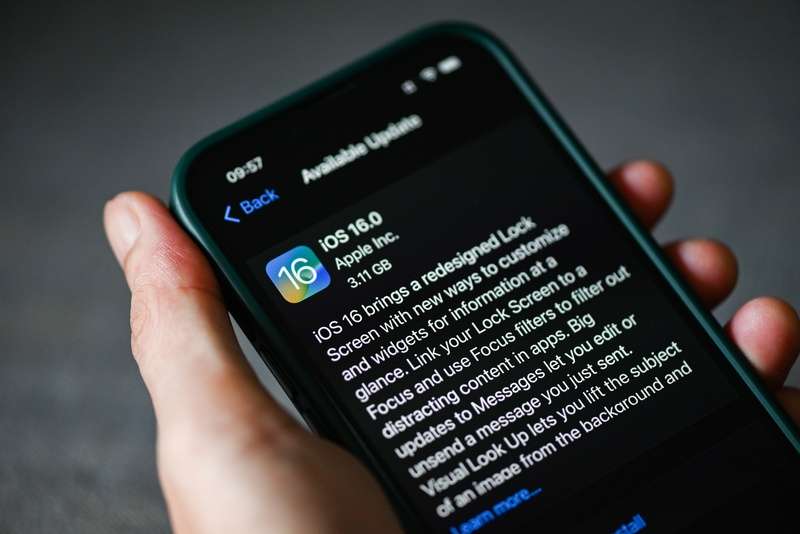 Since iOS 16 was released, users have been complaining about how the update has destroyed their iPhone’s battery life. It is normal for your battery life to be a bit lower after a software update. But something different seems to be going on this time around.

After a new software version is released, many people complain about the battery life. This is because the software needs to do a lot of work in the background, which uses up more battery. But usually, after all of that work is done, people stop complaining.

However, this year there have been more complaints than usual. People are saying that their battery life has decreased significantly since installing iOS 16 two weeks ago. And many people think that Apple purposely reduced battery life on older iPhones to drive iPhone 14 sales.

Users have been voicing their concerns on reditt:

My battery drain is hugely more than i usually had. I work in the office and dont use my 13 PM that much during the day, nothing has changed in my behaviour. On iOS 15 I mostly came home with between 85% – 90% left. With iOS 16 its between 65% – 75%. That’s in my opinion quite A LOT when almost not using my phone.

Battery on 13 pro max drains like crazy. It went from 11-12hrs SOT to just 7hrs and it lags like hell when I do facetime or PiP, it just lags in general. I do know it takes a few days for the phone to be normal again but it’s already been almost a week. I’m contemplating on going back to 15.7 but I might need some opinions first.

Apple has not yet commented on the battery life concerns from people who have upgraded to iOS 16. The company released its latest update without any mention of battery life improvements.

Overall, it seems that battery life has decreased for many people after upgrading to iOS 16. So, hopefully Apple will release a fix soon.

Have you experienced a decrease in battery life after installing iOS 16?