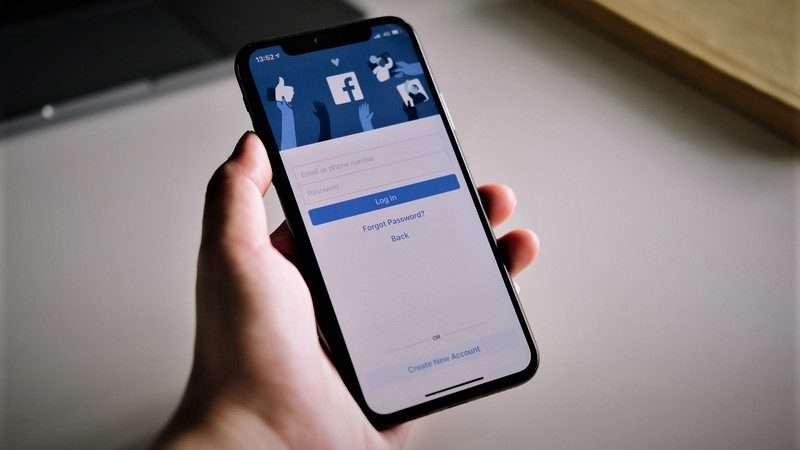 For years, Apple has long positioned itself as a tech company that actually cares about the privacy of its users.

Maybe the biggest example of this came with the release of the iOS 14.5 operating system, which introduced a new feature that told users when apps were tracking their personal data and information like their location.

With iOS 14.5, apps essentially had to ask your permission to track you. If you wanted to opt into this process you could – but really the only benefit is that you’d be served up more targeted advertisements as a result.

For the most part, this feature works incredibly well – though there are a few companies that have found a way to continue tracking you, with Facebook being chief among them.

It’s important to keep in mind that social networking giant Facebook generates nearly all of its revenue from digital advertising – meaning that it’s in Facebook’s best interest to collect as much data about you as possible.

Naturally, there are people out there who aren’t necessarily comfortable with this practice. The good news is that if you’re among them, you can stop Facebook from tracking your location (among other information) by simply changing the way that you interact with the service.

Here’s how to stop Facebook from tracking your location in iOS 14.5 and above.

This, unfortunately, is how Facebook can still collect personal information about you.

Whenever you take a photo with your iPhone, certain information called Exchangeable Image File Format (EXIF) data is automatically attached to it.

This includes not only information about the lens on your iPhone that was used to take the picture, but specific location data regarding where the photo was taken.

Literally, grid coordinates are attached to every photo you take – which can then be used by Facebook for the purposes of targeted advertising.

Thankfully, the solution is simple – stop uploading your photos to Facebook directly.

Either upload them to another site like Imgur first, or use a program that will strip all of this personal information from the images before you upload them to your account.

You still get to share all your wonderful memories, but Facebook can’t harvest personal information about you to use later. It’s as easy as that!