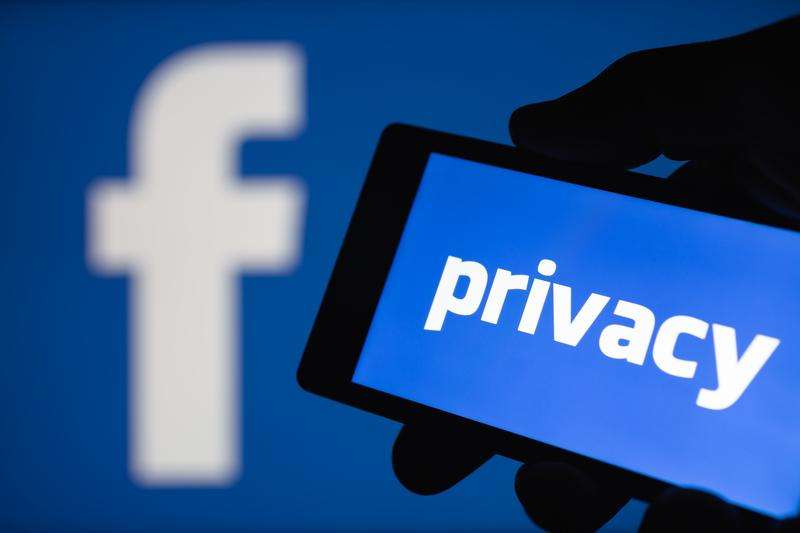 Facebook is about to make some big changes to user profiles.

Starting December 1st, the fields for religious views, political views, addresses, and “Interested in” will be removed from user profiles. This change is a sign that Facebook wants users to think differently about its platform and how they share information on it.

In the early days of Facebook, people would fill out their profiles with information that played a much bigger role than it does on other social media platforms today. A decade of privacy problems has made it less fun and carefree to volunteer personal information on Facebook.

The shift reflects Meta’s broader public relations efforts to differentiate between “sensitive” data and what you might call “regular” data.

There are a few reasons why Facebook is making these changes to user profiles.

For one, Facebook had to remove what it called sensitive ad targeting categories such as race, region, and sexual orientation after violating the Housing Rights Act by allowing advertisers to use its systems to use those demographics to tailor housing ads.

Second, controversy aside, Facebook is also working to streamline a platform that’s filled with barely used features and cluttered interfaces. These changes are part of a larger effort to declutter the platform and make it more user-friendly.

Finally, by removing these fields from user profiles, Facebook is forcing people to think more carefully about what information they’re sharing on the platform. And that can only be a good thing.

These changes are a big deal for Facebook and its users. For years, Facebook has been collecting data on its users without much regard for how that data is used or shared. This has led to a lot of controversy and mistrust among users.

By making these changes, Facebook is trying to show its users that it’s listening to their concerns and that it’s committed to protecting their privacy.

Only time will tell if these changes will be enough to win back the trust of Facebook’s users. But it’s a step in the right direction.

Let your friends know about these changes by using the Share Buttons Below. I really appreciate you helping spread the word about my Free Daily Tech Tips! 🙂