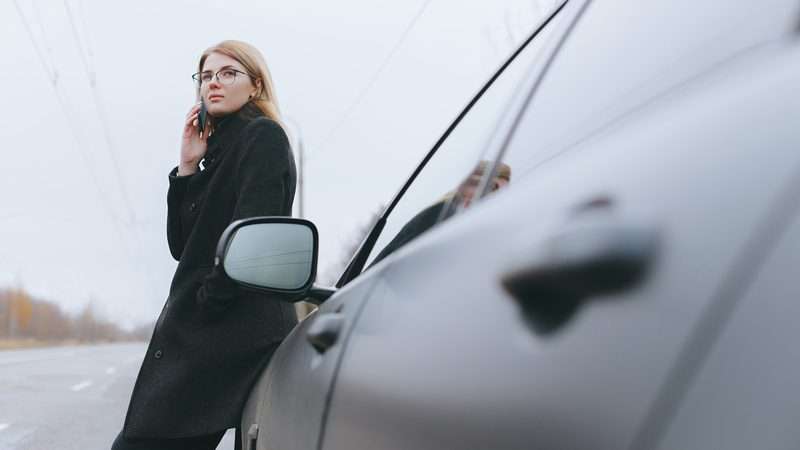 Another day has dawned, and you know what that means—a new iPhone 13 feature has been discovered! As we get closer to the September release of the new iPhone 13 series more information is being revealed.

While much of this new info does not come from Apple itself, noted analysts are able to get their hands on Apple’s letters to investors can infer what new features the future might hold.

In one such instance, analyst Ming-Chi Kuo of AppleInsider got a peek at a letter that states Apple is expected to use the Qualcomm X60 baseband chip in the iPhone 13s.

This chip could allow the tech giant to use low-earth orbit (LEO) satellites to turn your iPhone into a satellite phone that will allow you to make calls even when not in the range of a cell tower. How cool is that?

While this technology has been available for some time, if this rumor is accurate, Apple will be bringing a special service to mainstream users.

For those that live in the city and are blanketed by coverage, this will not be groundbreaking but for those that travel long distances between cell coverage this feature could be lifesaving.

There are still several unknown factors regarding the implementation of this type of communication; how they will deliver the coverage, the possibility of an external device being required, and other questions remain. Also unclear is how the service will be employed, over just calls and texts or maybe FaceTime and iMessage will be the only enabled services.

Apple has been making moves towards this technology since at least 2019 and it is not certain that they will be releasing it in September, but if not, it is certainly on the tech giant’s calendar of future events.

Share this post to help keep your friends and family updated about Apple’s Exciting Features by using the Share Buttons below. I really appreciate you helping spread the word about my Free Daily iPhone Tips!