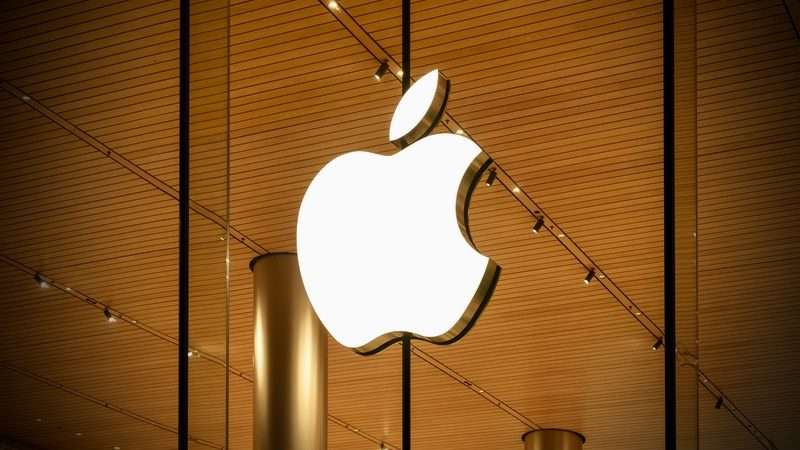 It is not the first time Apple has shown the way in terms of sales performance and even in ushering in leading tech in all their products. The company’s leadership has consistently made them a leader in the industry. And as they proved once again their dominance with am impressive holiday quarter sales, there is one reason this feat is an impressive one.

What did Apple accomplish?

A lot has to do with the impressive sales performance of the iPhone 13 on a global scale. But no other market posted amazing numbers as in Mainland China. Analysts believe this has a lot to do with a great pricing strategy keeping value for money a big advantage for the iPhone.

Why is this an impressive feat for Apple?

For a company that has consistently shown the way and holds the top spot, last year’s performance is a testament to Apple’s superiority. In fact, they even breached the $3 trillion market value early this year – a first for any US company.

Maintaining that leadership and being able to retain a good share of their top markets prove one thing – the people behind the company are really good at what they do. Considering that we are still reeling from the pandemic, they are able to turn things around and recover from supply chain problems.

The pandemic affected everyone and Apple was not spared. A lot of shortages in key components needed to produce iPhones were a problem. Suppliers that produced and assembled the phones and even logistics were impacted as well. If you put all these together, it could have spelled disaster for the company.

But not only were they able to launch the iPhone 13, but it was also a key factor giving Apple a strong finish for the past year with impressive holiday numbers. It is easy to point out that Apple was able to quickly pivot and make adjustments. But being that they are a global company, being able to do that was simply impressive. Informed business decisions allowed them to produce the iPhones, bring them out to the market and into the hands of consumers.

There is not a lot of data on actual iPhone sales but there are rumors on just how many units Apple sold for its iPhone 13 lineup. Insiders believe that iPhone 13 sales reached 40 million units over the holiday quarter. With Apple being able to quickly address supply chain problems, the slow down in demand quickly turned around when delivery estimates became shorter.

There are experts who also believe that iPhone 13 has a big chance for growth. This is because, with almost 1 billion iPhone users globally, over 200 consumers have not upgraded their old models yet. This means they could be looking at purchasing the iPhone 13 soon.

The fact that Apple was able to sustain and keep their lead in the industry even with supply chain problems proves that they are the company to beat. It just makes their products all the more worth it.

Share this interesting post about iPhone’s Impressive Dominance by using the Share Buttons below… I really appreciate you helping to spread the word about my Free Daily iPhone Tips! 🙂