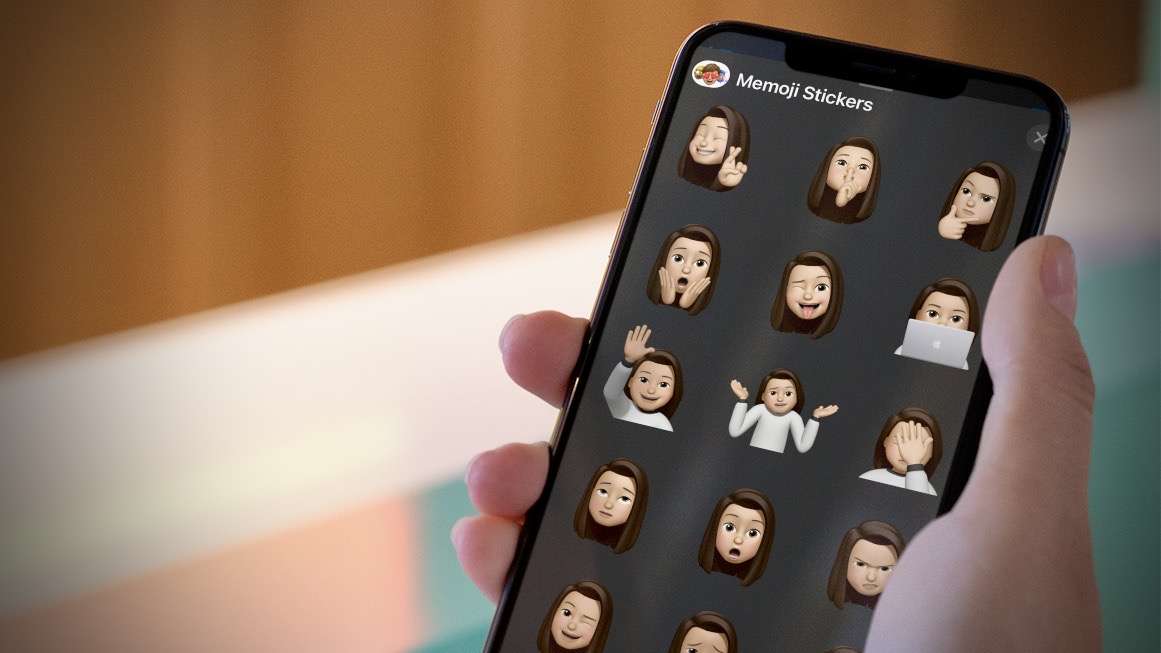 Will iPhone’s ‘Memoji’ be your avatar in the metaverse?

Well, most of us are familiar with Memoji, right? Memoji is simply converting yourself into an animated effect using your iPhone during a FaceTime call if you aren’t.

With your Memoji setup, you can actually use it as your avatar and show yourself as an animated character rather than showing your actual face in a meeting. As technology improves, these effects are likely to be improved in the future.

With this technology getting popularized, people expect their devices to adopt a more realistic and smoother avatar of themselves. Apple users anticipate a more improved Memoji effect when Apple’s XR glasses are officially released.

How Does Apple’s Memoji Work?

When you actively use FaceTime and activate Memoji, it always follows your every action, right? That is because the 3D depth of your iPhone’s front camera is sending out tiny pulses of light that detect the real-time movements of the numerous surface points on your face.

From that data gathered by your camera, it recreates your head movements and expressions into animated actions. These animated actions are now the ones you currently see when Memoji is activated.

Mike Elgin, the current Computerworld columnist, pointed out in a recent column that some people might actually prefer showing themselves as an animated avatar rather than their actual face. Elgin points out the ability to separate the public view while collaborating work.

Some Avatars also aren’t that good since they lack features to express body and facial expressions realistically, which you can find on Meta’s Horizon on Meta Quest 2. Compared to Apple’s Memoji, which actually looks and moves like you.

We expect a better version of Apple’s Memoji because of its coming XR glasses. What can be possibly changed and improved? Considering the new hardware that Apple is releasing soon, will it be more realistic?

Now let’s talk about Metaverse. Sometimes, this is called mixed reality or spatial computing. It’s a place where people can meet each other from different corners of the world. Still, instead of representing the “true” you, you actually use your avatar to enter this world.

One day, we might see ourselves inside a real Metaverse. As the technology continuously improves (and a race on who will be the first to have the best one), we might see a massive breakthrough into this new digital dimension.

Until Apple has not released its XR glasses, we may not see trustworthy spatial computing. We just have to wait and in the meantime, let’s use Apple’s Memoji while interacting with other people’s avatars.

As per Facebook’s parent company, Meta, “Connection is evolving, and so are we.” Seems we need to adapt to the ever-changing world merging into mixed reality.

Share this interesting news about iPhone’s Memoji on Metaverse with your family and friends by using the Share Buttons below… I really appreciate you spreading the word about my Free Daily iPhone Tips! 🙂