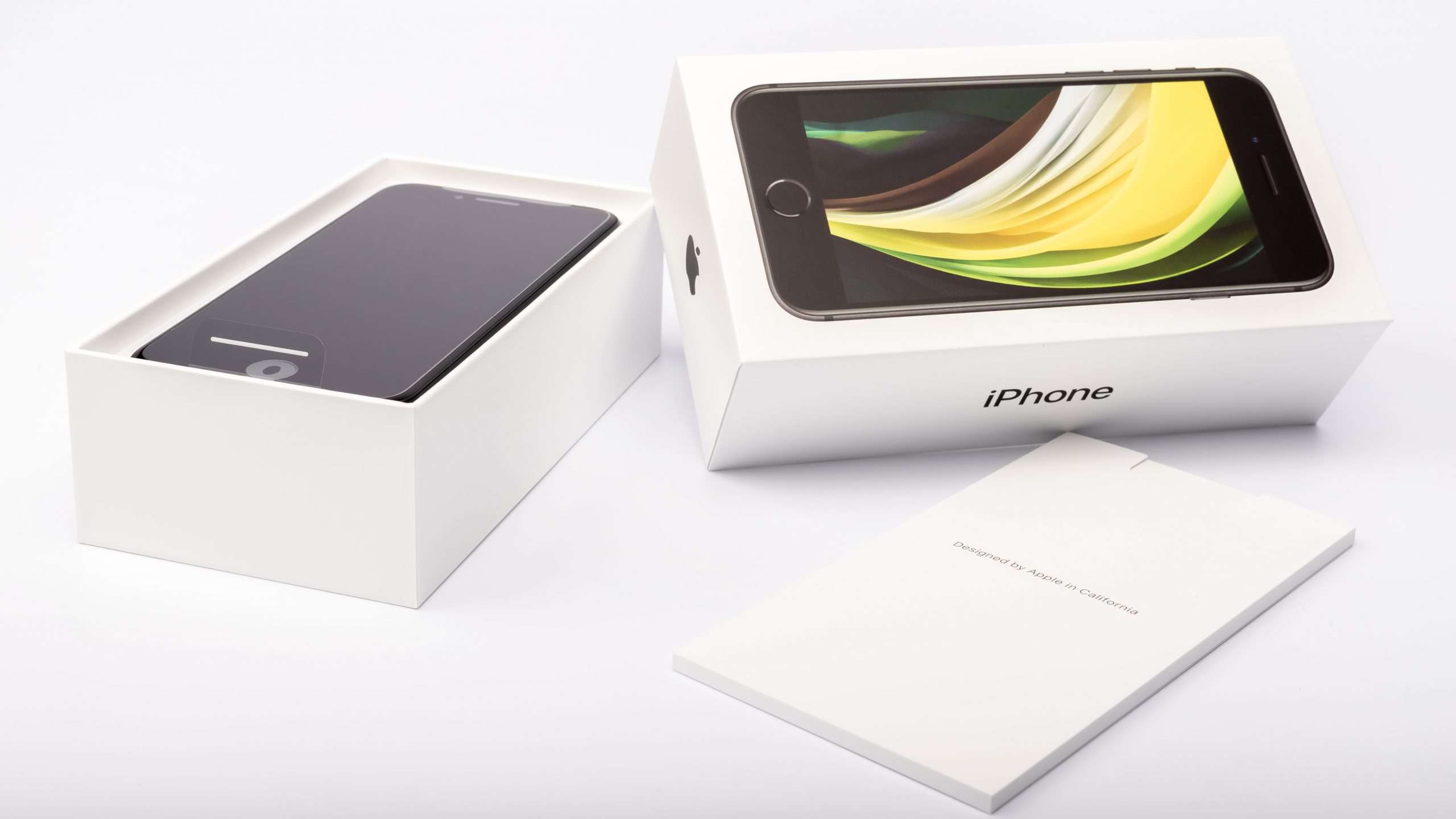 If you’re interested in getting a smaller more pocket-size iPhone, the clear choice was the affordable iPhone SE released earlier this year.

But now the launch of the iPhone 12 Mini, there is a new newer smaller iPhone in town. Which should you go for?

Whenever Apple unveils the latest upgrade to its iPhone, you can count on there being more than one type of model from which to choose.

That makes sense since not all users need the same exact capabilities, size, battery capacity, or other features. For example, you might need to store thousands of photos and videos while your friend barely takes pictures with his iPhone and can get by nicely with much less memory.

Fans of Apple products now have a choice to make when considering upgrading their iPhone. The company now offers its new iPhone 12 Mini as well as the previous and less expensive iPhone SE. So which one is right for you?

Upgrading will depend on your budget, of course. The iPhone 12 Mini starts at $699, according to Forbes, while the iPhone SE starts at $399.

One reason for the higher sticker price on the 12 Mini is the A14 processor that powers the newer iPhone, a generational advance from the A13 processor still in the iPhone SE. Processing power is more of a concern for intense users, such as when playing complicated games. But for ordinary web browsing or listening to music, for example, you won’t likely detect much of a difference.

The older, less expensive iPhone SE is no longer the tiniest iPhone, so if having a cuter iPhone is a draw for you, the iPhone 12 Mini would be your natural choice. The iPhone 12 Mini is just about as deep as the SE but is smaller in height and width.

Keep in mind how your device will work while communicating over the cellular data network. Even if you use text messages, emails and social media to stay connected more than you use the actual phone, the way you connect will affect battery usage.

The new, higher-speed 5G (“fifth-generation”) network requires more energy. This means you’ll want an iPhone 12 Mini over the iPhone SE if you are concerned about losing juice while using higher-bandwidth connections.

Out With the Old, in With the New

Apple maintains a trade in program, where you can give the company an eligible iPhone in exchange for a credit to buy a new iPhone, or you can receive an Apple Gift Card to use later, such as to buy an accessory or purchase media from the iTunes store.

If your iPhone is older and not eligible for Apple’s program (the company currently accepts iPhones going back to the iPhone SE 1st generation), consider giving it to a friend or relative to use as a media player, or donating to charity. An old iPhone can still have plenty of use for reading books, watching videos, and playing music.