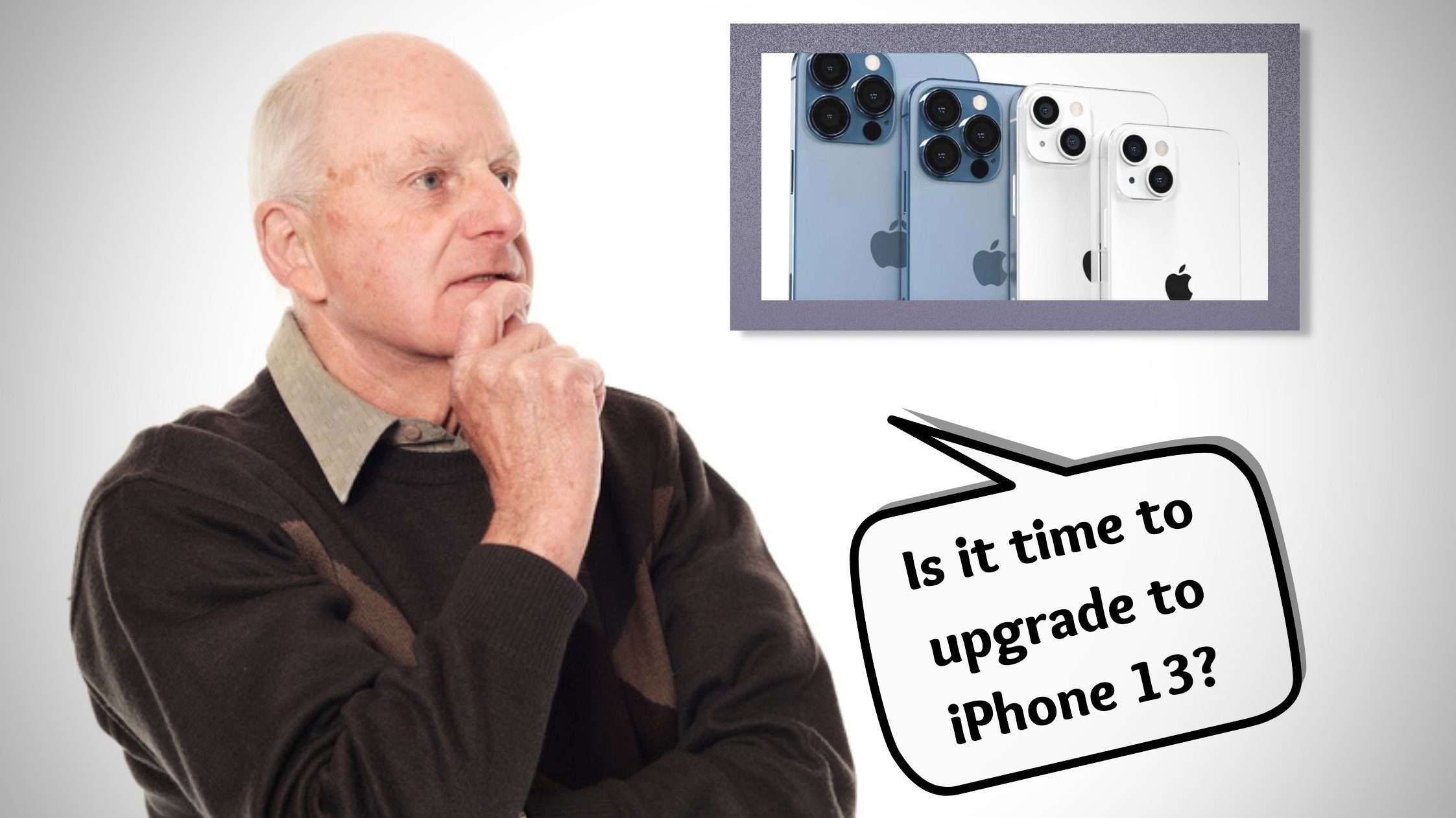 The new iPhone 13 is about to drop anytime soon and more and more people are showing interest in it.

September is a special month for Apple because they usually launch new products and this year is no different. As the company is preparing to announce the latest in their iPhone lineup, people are eagerly waiting to get their hands on the actual unit.

In fact, a recent survey shows that as much as 44% of existing iPhone users. To put that in context, Apple believes that they have more than 20% hold on the global smartphone market. And in 2020, they estimated that about 1 billion people use an iPhone. Using those figures, it is estimated that about 440 million people are anxiously waiting on the iPhone 13 this year!

From that survey, they break it down further on the type of iPhone people want to get:

Key takeaways from the survey

From that survey, you will see that a lot of people still prefer the high-end version of the phone. The big screen and all the tech upgrades are the biggest reason for the switch. This is not to say that the iPhone 12 Pro Max is not amazing. But the upgrades in the upcoming iPhone 13 Pro Max are worth the upgrade.

A lot of people are still interested in getting the iPhone 13 and iPhone 13 Pro for various reasons. Some could still be on their way to recovering from the financial strain the health crisis put on their ability to purchase. What is not surprising is the lack of interest in the iPhone mini version. There were reports that the iPhone 12 mini only contributed about 5% of the total iPhone in that lineup.

A big reason why people want to snatch up an iPhone 13 Pro Max is the tech upgrades rumored to be in the unit. That and some notable aesthetic upgrades were enough to make them want the unit. Here are some of the things people are looking forward to:

It might look and sound technical but a lot of people are eagerly anticipating this tech to be in the iPhone 13 Pro Max. As an iPhone user, what it can give you is a smoother interaction with the unit. Lag time will significantly go down, almost unnoticeable.

But now you’re worried about the battery consumption, right? Well, iPhone 13 Pro Max is also believed to have what the industry refers to at Low-Temperature Polycrystalline Oxide or LTPO. What this does is it automatically gives you a lower refresh rate when to save battery when needed.

This is a big development and an equally exciting one especially if you love that option in your Apple Watch. It helps you easily wake up your phone with just a gesture or simple movement. If you are worried about battery life, you have 2 things to look forward to.

One, the iPhone 13 Pro Max might have one of the most advanced chips that will help you conserve battery life. And the second, the Pro Max version is believed to pack in about 4352mAh battery life – the biggest battery capacity so far in any iPhone model.

A smaller notch on the phone

If you are secretly wishing that Apple would finally ditch that notch on the screen, you might have to wait a little further. But the thought of having a smaller notch for the iPhone 13 Pro Max is enough to get people excited about the release as well.

The smaller notch is rumored to be the result of a more compact sensor used for Face ID and the earpiece. Rather than putting the earpiece right in the middle of the notch, leaked images suggest that the earpiece is now on the top bezel.

Share this post to help your friends and family decide about Upgrading to an iPhone 13 by using the Share Buttons below. I really appreciate you helping spread the word about my Free Daily iPhone Tips! 🙂