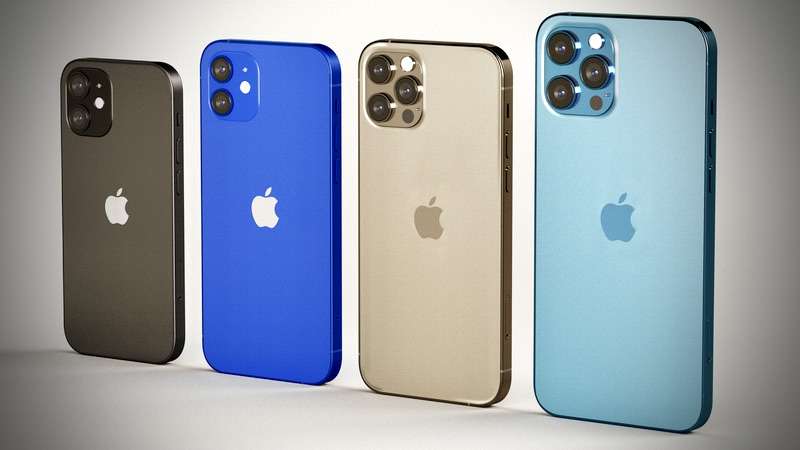 iPhone production went up by over 80M units in the last quarter of 2021.

There is no question that Apple is one of the most recognized and successful brands in our generation. In fact, they are largely responsible for the popularity of smartphones when they introduced the iPhone back in 2007. Fast forward to today and Apple is producing iPhones by the millions every year.

iPhone brings in the money

Apple decided to divide the company into five (5) segments in 2018. These segments are iPhone, Mac, iPad, Services, as well as Wearable, Home & Accessories. In all these, iPhone leads the pack in terms of revenue generated for the company.

But this does not mean Apple is done in expanding its product line-up. This is the reason they launch the Apple Watch to complement the iPhone in 2015. The highly successful Airpods also paved the way in ushering in a new era of wireless headphones in the market.

But in all these, the iPhone segment still rakes in about 52% of the total company’s bottomline. This translates to about $365 billion in revenue in 2021.

With iPhone leading the way for company sales in Apple, it makes sense to increase production for the units. This is the reason why reports are coming out that the company focused on ramping up iPhone production in the last quarter of 2021.

The approximate increase was about 85.5 million units of iPhone produced during the last three (3) months of 2021. Apple is such a major smartphone player in the industry that this decision increased the overall smartphone industry’s production rate by almost 10%!

Other reasons for the increase in production

Apple is taking advantage of several factors that led to its decision to increase iPhone production. Some of them are:

Apple continues to lead the way in the smartphone industry as proven by the need to increase unit production. With the way they continue to introduce industry-leading technology to consumers every year, predictions only show an upward trend for Apple and iPhone sales in the years to come.

Share this interesting post about iPhone Production Ramps Up by using the Share Buttons below… I really appreciate you helping to spread the word about my Free Daily iPhone Tips! 🙂