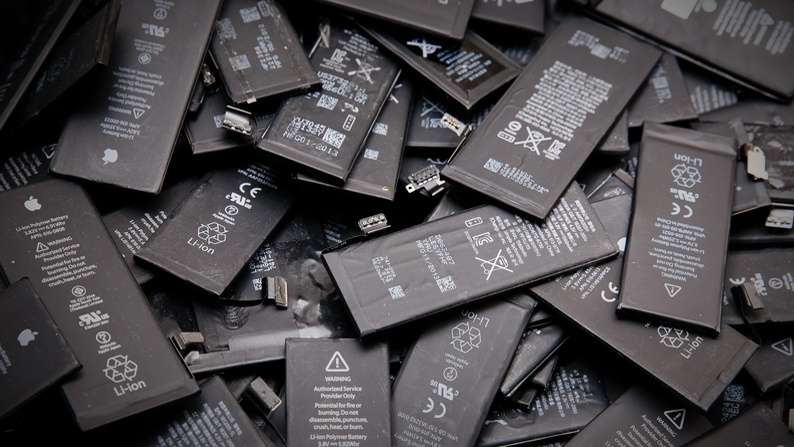 Every year, the launch of the new iPhone is always a popular event, to the point where periodically the tech giant needs to combat part shortages to try to get as many models into the hands of customers around the world as possible.

This year, this common problem has been exacerbated by the ongoing COVID-19 pandemic. Supply chain disruptions have led to part shortages at the worst possible time. This, coupled with the popularity of the iPhone 12 and the iPhone 12 Pro, in particular, has led to long wait times for anyone who didn’t preorder their iPhone this year.

In an effort to combat this as much as possible, Apple is taking a decidedly unique approach to production. Sources indicate that they are actually reallocating parts that were destined for newer iPad models to make up for shortages wherever they can.

Again, part of the problem here is that the demand for the iPhone 12 Pro, in particular, has been much higher than Apple originally anticipated. They’re having a hard time getting enough specific parts they need to complete orders. The power ships and LiDAR components are cited as big priorities.

Because of that, Apple is reallocating parts that were intended for iPad models to prioritize supply shortages. Estimates indicate that this has affected approximately two million iPad units, though it’s difficult to say if it is making up for the shortages in the way that Apple needs.

Along the same lines, Apple has reportedly asked suppliers to prepare for higher orders of older iPhones this year. They’ve already indicated that they will ship more than 20 million iPhone XR, iPhone SE, and iPhone 11 models to shelves to prepare for the upcoming holiday shopping season. Note that this is also expected to continue well into the new year.

To put that into perspective, 20 million of those units make up about 25% of ALL orders that Apple has placed for the various iPhone 12 models this year. That total number has been estimated to be between 75 and 80 million units.

The good news is that orders from consumers for those iPhone 11 and iPhone SE units are already faring much better than expected, with about 10 million having been placed up to this point.

However, if you have your heart set on a shiny new iPhone 12 Pro this year, you may not necessarily get what you want. If you’re in urgent need of an upgrade, you’ll have a much better chance of securing an older model. This isn’t necessarily a bad thing, as they’re still excellent iPhones. Apart from camera upgrades, you can still get a lot of the features of the iPhone 12 simply by upgrading to the iOS 14 operating system.

Here’s hoping that once the supply chain settles down and the COVID-19 pandemic has finally left us behind, things return to normal and this doesn’t happen again next year when Apple unveils the iPhone 13 to the world.