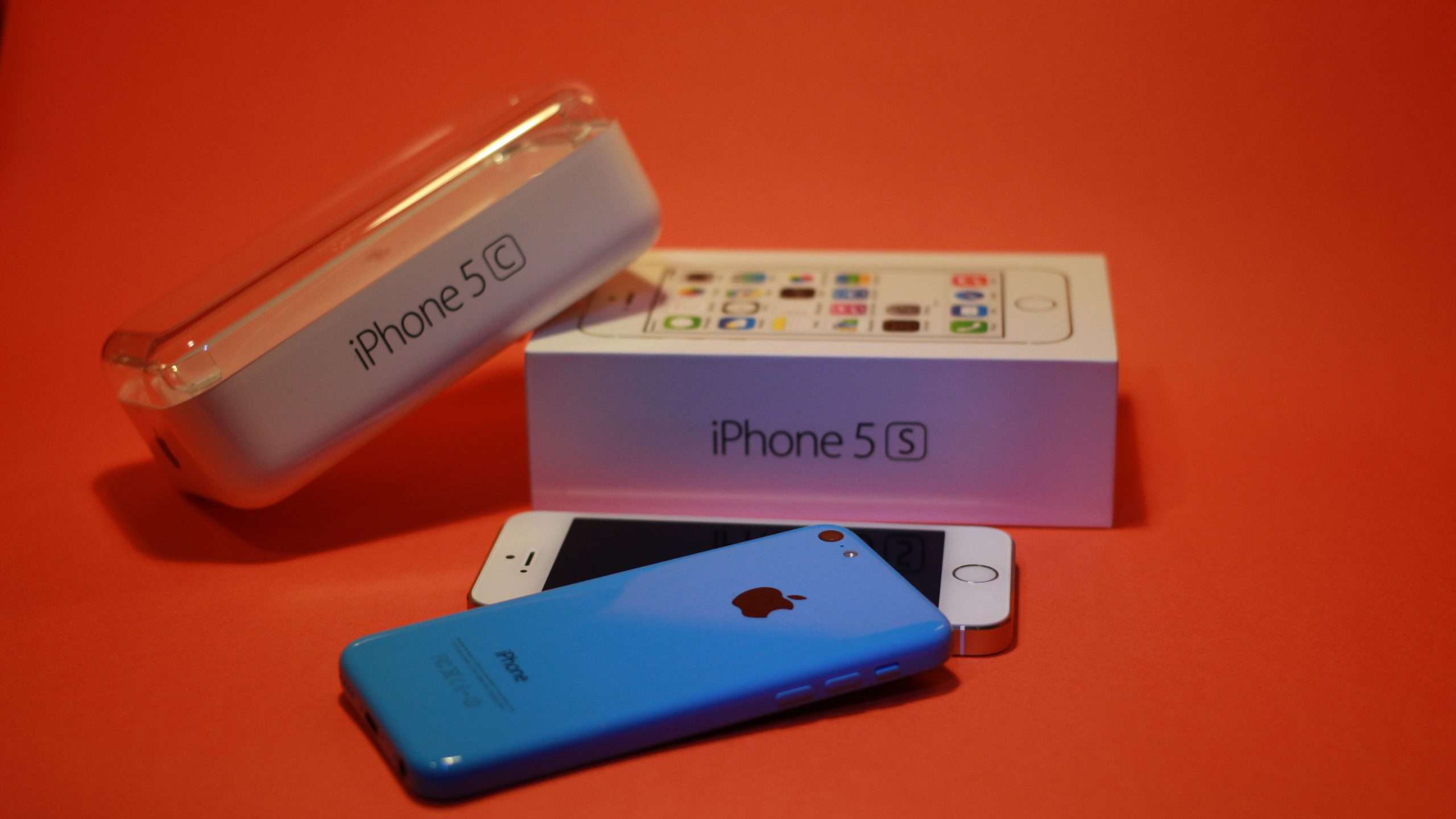 When the iPhone 5C was originally released on September 20, 2013, it immediately became a top seller for the tech giant. Both the 5C and its counterpart, the 5S, sold a combined nine million units over the first three days alone – setting a record in terms of initial sales.

It remained one of the top three best selling phones in the United States for a full three months after its launch, an impressive feat to be sure.

But as the old saying goes, “all good things must come to an end.” It’s a sentiment echoed by Apple themselves, as they’ve recently announced that the iPhone 5C has been added to their list of “vintage and obsolete products.”

What Does It Mean to Be a Vintage Product?

According to Apple, vintage products are those that have not been sold in more than five years but less than seven years. In addition to iPhone, this also applies to Mac computers and other devices you may have in your home like iPads and accessories.

Being added to the vintage products list does NOT mean the iPhone 5C is officially obsolete, although at this point that designation is an inevitability. According to Apple, they will make the iPhone 5C obsolete in 2022 – while permanently ending technical support for it at the same time.

Where Do We Go From Here?

The good news is that even if you run into an issue with your iPhone 5C in the near future, you still have a number of options available to you. All obsolete products continue to get service from authorized service providers, so long as parts are available.

They’ll also continue to receive support wherever legally required, which obviously varies state-to-state and even country-to-country in a lot of situations.

This is all a fairly recent change, as in the past Apple used to restrict any type of technical support for all vintage products exclusively to its retail store locations in the United States. This meant that they weren’t allowing even authorized Apple service providers access to the parts they would need to make necessary repairs.

If you’re trying to hold on to your iPhone 5C for as long as possible, it’s that 2022 date that you’ll really want to remain focused on. This means that service providers cannot actually order parts for the products directly from Apple anymore, which means that once your iPhone 5C breaks, there’s no coming back.

So if you’ve been thinking about upgrading from your iPhone 5C to a newer alternative, its recent vintage designation is certainly a compelling reason to do so.