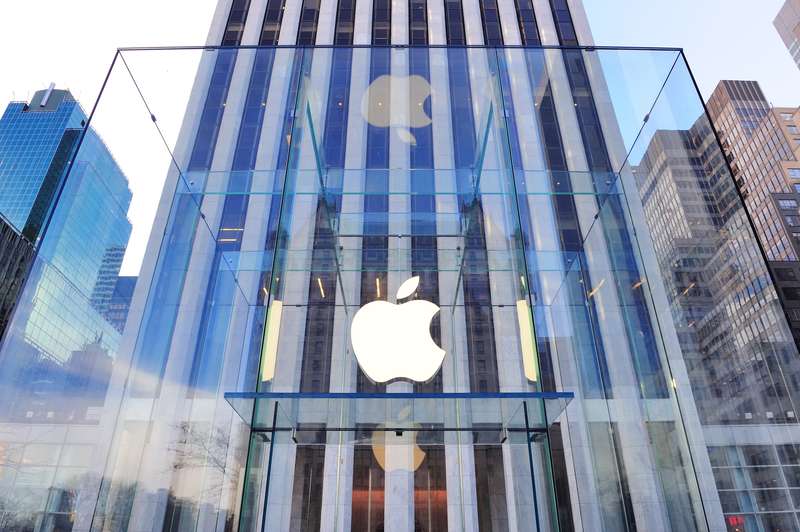 Are you ready for the next generation of iPhones? Rumors have it that Apple’s upcoming iPhone 15 will be powered by a new A17 Bionic chip, built with advanced 3nm process technology.

This advanced processor is expected to focus on improving battery life while sacrificing some speed and power efficiency in favor of higher performance.

The A17 processor, which is anticipated to power the iPhone 15, might place more of an emphasis on improving battery life than on speed.

Apple is anticipated to use the smaller 3nm process technology for the A17 Bionic iPhone chip, which is scheduled to debut in 2023. In comparison to the A15 Bionic chip built on the 5nm process from the previous year, the current A16 Bionic chip uses TSMC’s 4nm process, which offers better efficiency and performance.

In the chip manufacturing sector, TSMC has been at the forefront of using ever-smaller processes. The company’s new 3nm process, which began mass production a few days ago, is anticipated to be used in both the iPhone 15 of next year and Macs running a new M2 Pro chip.

A report last week revealed new challenges Apple encountered when creating the A16 Bionic chip for the iPhone 14 Pro and iPhone 14 Pro Max. The report claims that Apple had more aggressive plans to make the GPU on the chip even better, referring to it as a “generational leap.”

Apple’s initial plans for the A16 Bionic’s GPU included ray tracing, but those ideas were scrapped when the chip overheated and had poor battery life.

In the end, Apple abruptly changed its plans and added a GPU based on the A15 Bionic processor from the previous year.

More power can fit into a chip of the same size with each new process generation. Performance and power consumption are typically trade-offs, but Apple’s chip designs aim to offer the best of both worlds by combining performance and efficiency cores.

There are few details available about the iPhone 15, iPhone 15 Pro, and possibly the iPhone 15 “Ultra.” But, it’s anticipated that there will be camera improvements, including a periscope lens, the expansion of Dynamic Island to all models in the lineup, and more.

According to TSMC, its 3nm processes offer 5nm chips a performance boost while using about 35% less power.

Naturally, Apple creates the chips that TSMC manufactures, so it is free to utilize the higher transistor density for its own purposes. Although the chip manufacturer seems to be emphasizing power efficiency over performance, there is no assurance that Apple will place this emphasis on the A17 chip.

In terms of the M2 Pro chip for 2023 Macs, Apple is almost certainly going to try to get as much power out of the chip as possible – even though Apple Silicon is also incredibly power efficient.

In conclusion, Apple’s upcoming A17 Bionic chip for the iPhone 15 and M2 Pro chip for 2023 Macs is bound to be an impressive feat of engineering.

With the use of TSMC’s 3nm process technology, we can expect improved battery life while still getting plenty of performance gains.

Ultimately, it will be up to Apple to decide how much they prioritize power efficiency versus outright performance with these new chips.

Still, regardless, we can rest assured that their latest offerings in terms of mobile and desktop processors are sure to impress.