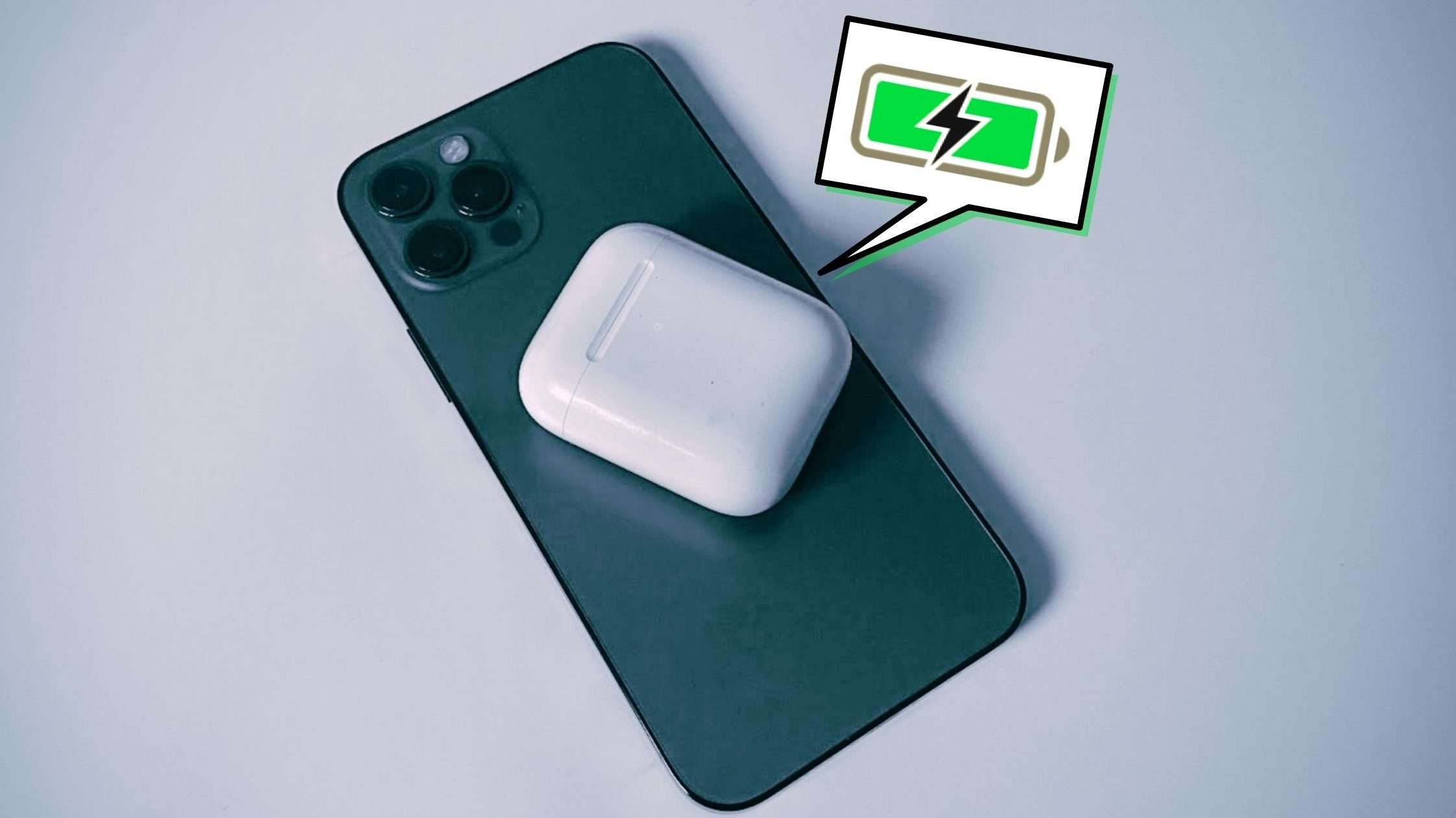 With the iPhone 13 carrying much larger wireless charging coils, there are rumors that it will finally introduce Reverse Wireless Charging for other Apple devices.

As the official launch for the iPhone 13 product line-up is just around the corner, there are a lot more technological updates rumored to be in the release.

There are several huge upgrades believed to be in the iPhone 13 line-up [Sneak Peek In iPhone 13’s Huge Upgrades]. But there is one more rumored upgrade that might have actually started with the iPhone 12 line-up – Reverse Wireless Charging!

For this to make a lot more sense, we need to talk about the charging coil. This is situated at the back of the more recent iPhone models which support wireless charging.

You still have the option of using a charging cable but wireless charging makes it more convenient. Using Magsafe Apple chargers or any other Qi-certified chargers, you simply put your phone face-up on the surface of the charger and it charges up.

This is because newer iPhone models have Charging Coils at the back of the phone. It takes in the electricity and puts it in your iPhone’s battery. It’s that simple. But what separates the iPhone 13’s charging coil is the size. Though no official statement yet on the actual dimension, it is believed to be even bigger than that of the iPhone 12.

With a bigger charging coil, iPhone 13 users will enjoy the benefit of improved heat management. The sheer size will help dissipate the heat from charging the phone faster. This is important so your iPhone does not heat up quickly from charging. Another benefit is increased wattage for charging. The higher the wattage, the faster you fill up your iPhone’s battery.

But one of the hottest rumors going around is that the charging coil for the iPhone 13 is mostly in preparation for reverse wireless charging. Simply put, the iPhone might have the ability to charge other Apple devices as well. This would be a great feature to have especially with release dates for the new Airpods and even Airtags drawing near as well.

The idea is to think of your iPhone as a wireless charger. You simply put other Apple devices, which support wireless charging at the back of your phone. Then you should be able to charge them using your iPhone’s battery.

There were rumors that this technology was already installed in the existing iPhone 12 line-up. Some people believe that Apple can simply turn it on with a software update. The timing is believed to coincide with the release of new model Airpods and even the AirTags item trackers. You might even be able to charge your Apple Watch with reverse wireless charging. But do note that the

You might be asking how many charges can the iPhone give out if it did have reverse wireless charging. First, understand that in most cases, the most straightforward way to measure the capacity of the battery is mAh or milliampere/hour.

The iPhone 13 Pro Max is believed to have the biggest battery capacity in all iPhone models to date at 3850 mAh. Now, if the AirPods have about 398 mAh, this means that in theory, a fully charged iPhone 13 Pro Max can fully charge your AirPods 9.6 times! This is a great feature to have if you ever find yourself in need of a quick charge.

It would even be better if reverse wireless charging will be available in the iPad Pro which has about 10,307 mAh battery capacity.

The reverse wireless charging feature would be a great feature to have if it will be included in the upcoming iPhone 13 line-up.

What do you think about this rumored feature? Share this latest news about the iPhone by using the Share Buttons below. I really appreciate you helping spread the word about my Free Daily iPhone Tips! 🙂