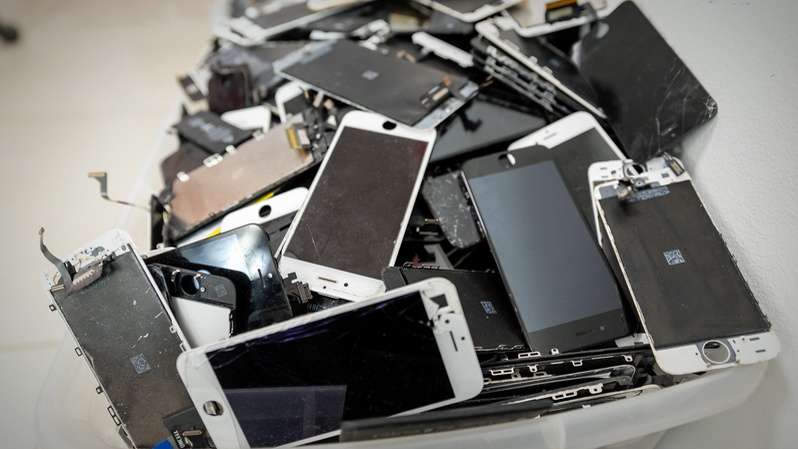 Many people hold onto their iPhones for years, since they aren’t “early adopters” who must always buy the latest thing as soon as it comes on the market. An iPhone that can handle basic tasks like email, texting, video chat, web browsing plus games and movies is adequate for their needs.

It’s common for folks to get hand-me-down iPhones from relatives who have already gone onto the next shiny object. Older models hold up quite well, so this is an economical move. Apple itself sells discounted, refurbished iPhones that it buys from customers who want to upgrade to the latest.

If you only buy a new iPhone every 3 years or so, or if you typically wind up receiving an iPhone when a loved one discards an older model for an upgrade, it’s worth keeping tabs on whether Apple’s software will continue to work on older models.

Apple provides support for older models, but only up to a certain point. You’ll definitely want to upgrade your iPhone’s operating system when the company issues updates for security purposes, as long as your phone can run the software.

The latest version of the operating system for iPhones, iPads and the iPod Touch is iOS 14. When Apple releases version 15 of iOS sometime in 2021, according to 9to5Mac, there is a rumor that the company will stop supporting the iPhone 6s, iPhone 6s Plus and iPhone SE (first generation).

9to5Mac based its coverage on a report from The Verifier, which isn’t always correct in its predictions about iPhones. However, previous reports from The Verifier were accurate in predicting Apple would stop giving updates beyond iOS 12 to the iPhone 5s and iPhone 6. So, it’s prudent to pay attention to the rumor, as it might affect whether you keep using your current phone next year.

It’s natural for a company to want to encourage its customers to buy new versions of its products. And Apple cannot reasonably be expected to support extremely old iPhones forever. That’s because security issues and their fixes can become incompatible with older equipment running vastly outdated operating systems.

For context, Apple introduced the iPhone 6s and iPhone 6s Plus near the end of 2015. The iPhone SE first-generation model came out in early 2016. That represents at least 4 years of support and upgrades to users, through 2020. You might find that to be a decent enough amount of time to use your iPhone before needing to get a new one.

While you might not be ready to upgrade your iPhone to a new model next year, just be aware that the software running on your older model will eventually stop receiving updates from Apple.

That means you might stop being able to run your favorite apps if they need to work with the latest operating system. You also will no longer benefit from security updates. For many, that’s when it’s time to upgrade because they want to protect their data from being stolen by cybercriminals.