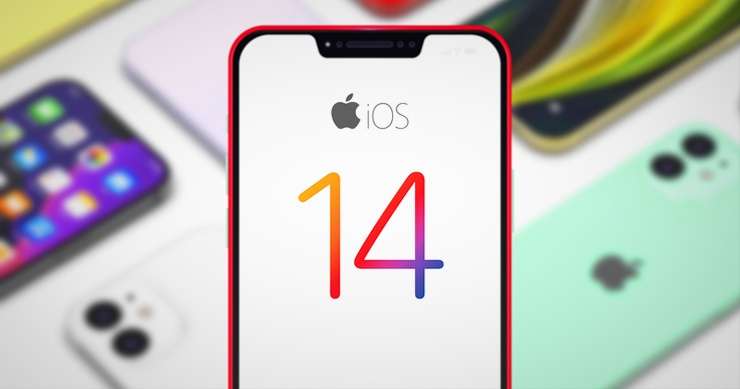 The new iOS 14 operating system will be available on your iPhone/iPad this Fall.

Apple is calling iOS 14 one of their biggest updates to date.

The update includes design changes to the Home Screen, updates to existing native apps, improvements to Siri, some major new features, plus many other tweaks to the operating sytem.

And the good news is… If you have a device running iOS 13, it will be compatible with the new iOS 14 operating system as well.

I’ll have more details on all these new iPhone features in the coming months.