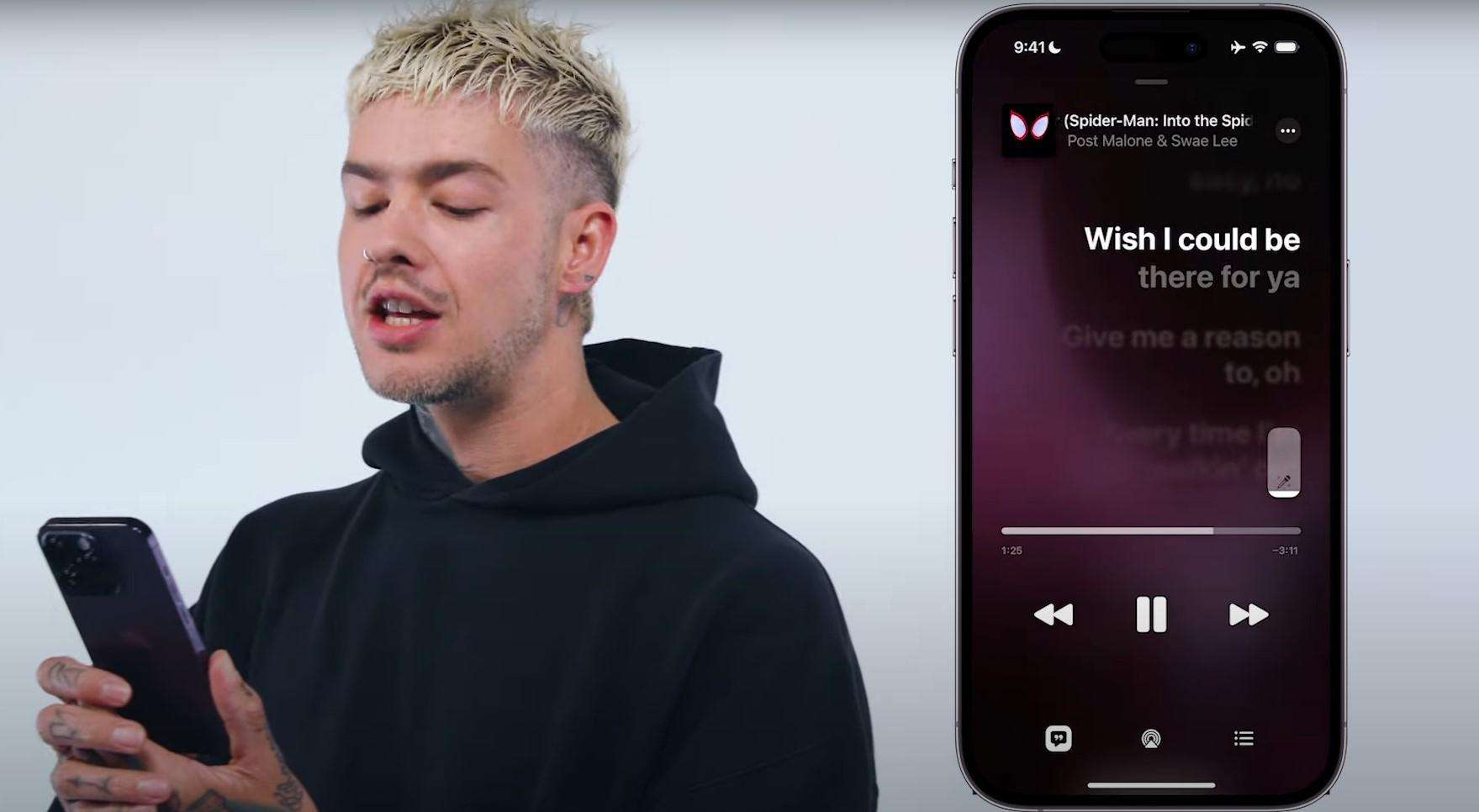 With Apple Music Sing, it’s your turn to be part of the music.

Apple’s new feature gives you the control to adjust the vocal volume on millions of songs and sing along with precise, beat-by-beat lyrics.

You can even grab a friend for a duet with separate backing vocals and verses.

Below, we’ve created a collection of Sing-ready playlists featuring songs for just about any occasion, as well as songs sorted by decade and genre.

To start singing along, simply open the Apple Music app and play a song.

At the bottom of the screen, tap the song that’s playing in the lower-left corner and then tap the lyrics icon to turn the lyrics on.

Above the music controls, tap the mic icon and use the slider to turn the vocal volume up or down.

Video not appearing on this page? Watch directly on YouTube.

Have some friends who like to sing? Use the Share Buttons Below to let them know about the new Apple Music Sing Feature. I really appreciate you helping spread the word about my Free Daily Tech Tips for Non-Techies! 🙂