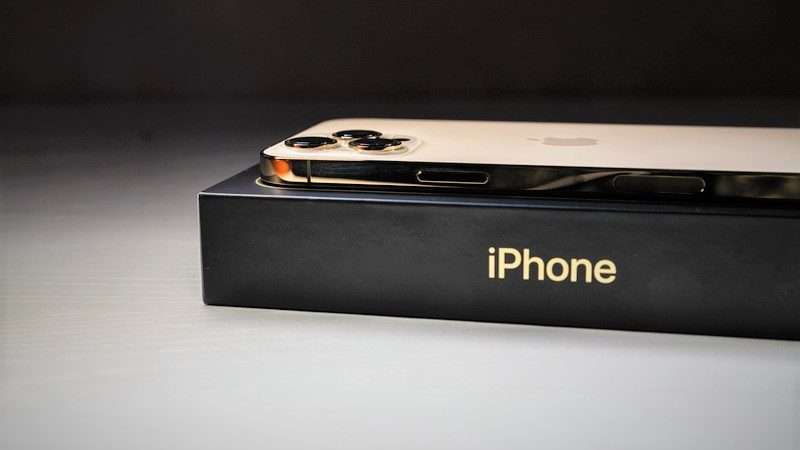 There is always a lot of buzz whenever Apple develops and launches new iPhone models. But their iPhone 13 model line-up has a lot of mystery in it – and this is one of the more exciting ones!

We all know about the rumored features that will be in the soon-to-launch iPhone 13. We covered that in this our previous article “Sneak Peek In iPhone 13’s Huge Upgrades.” We talked about a number of impressive developments that could be in the iPhone 13 Pro Max.

This includes a bigger camera lens which can give you the chance to take jaw-dropping photos with your phone. The battery will also come with more juice to help you enjoy your phone longer between charging times. And with all these, the iPhone 13 Pro Max is believed to have a massive storage capability!

There are also photos of the front with a noticeably smaller notch on top. This could give you more screen space to enjoy. And the unit could come with the exciting iOS 15 pre-installed as well. But Apple still has a few more exciting aces possibly up its sleeves.

For one, Apple has officially confirmed that the iPhone 13 lie-up will be carried by no less than 7 exciting models to choose from!

What gave it away? You see, before Apple could launch a model, they need to file this with the Eurasian Economic Commission or EEC database. This is the official regulatory body. And Apple did just that very recently.

Apple filed for model numbers for the following:

In that official document, the model numbers are the following:

Now, this is where it gets interesting – these model numbers are not enough to represent US and International variants for the iPhone 13 models!

One theory that could quickly come to mind is the fact that the iPhone mini version might not be globally released. This can be traced back to the sales of the iPhone 12 mini. But on the upside, it could also mean that the iPhone 13 Pro Max still has a well-kept secret!

This means that the top-of-the-line iPhone 13 Pro Max has a special upgrade unknown yet to the public. Speculations is that it could come in packed with a higher-end 5G modem. If this is the case, the Pro Max model of the iPhone 13 will be a global smartphone and needs only one SKU!

Of course, we all have to wait for the official launch to know more. But if this would be the case, then the iPhone 13 Pro Max is positioned to take over the competition once more.

Share this post about the Interesting Theory of the Upcoming iPhone 13 Lineup using the Share Buttons below. I really appreciate you helping spread the word about my Free Daily iPhone Tips! 🙂