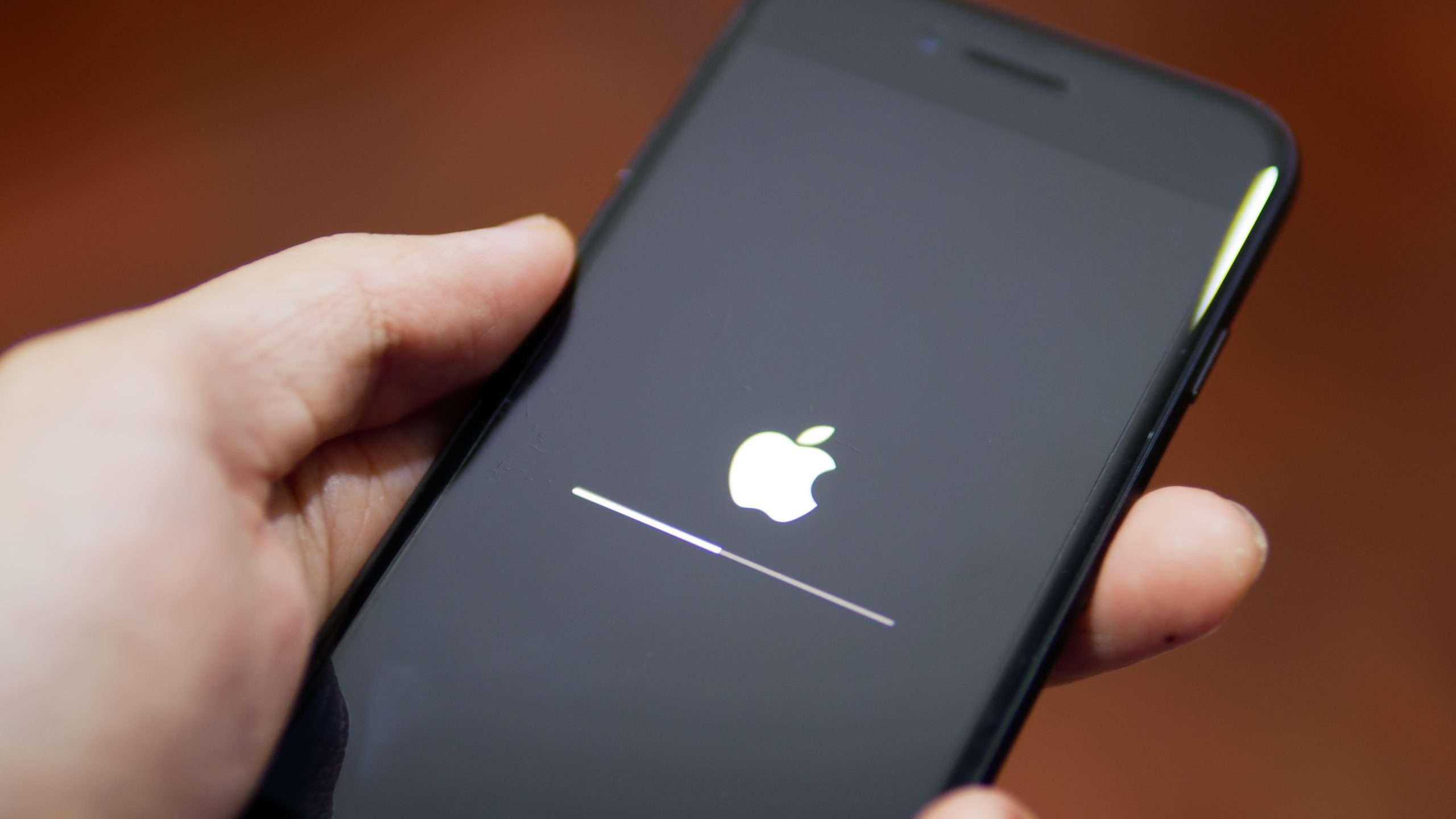 Don’t ignore the messages Apple sends you about important security updates to your iPhone.

If you’re like many people, you rely on your iPhone to stay in touch with family, friends, and work, as well as using it for shopping, banking, entertainment, and countless other activities.

Suffice to say, you don’t want your iPhone to have a security flaw that could expose you to criminal hackers.

And what would you do if your iPhone stops working because a mischievous, angry hacker broke in just to cause problems? You can see how it pays to be vigilant about manufacturer fixes like the latest iPhone upgrade.

Security experts have detected operating system problems along with a new vulnerability in iPhones. An update to the iOS operating system to version 14.2 will fix the problems and remove the security hole too, according to Mashable.

Three issues were reported. One had to do with memory leaks, where the iPhone does not give up memory that is no longer being used by an application, leaving fewer resources to run other apps.

Another issue had to do with system privileges (access to functions by unauthorized people) and a third issue centered on Remote Code Execution. RCE allows hackers (or corrupt governments or criminals) to run programs (computer code) on your iPhone from remote.

It’s prudent to back up your iPhone before doing a software update. If you haven’t backed up your iPhone yet, what are you waiting for? It’s really easy, and it helps ensure that you don’t lose all of your photos and other favorite files.

Connect your iPhone to a Wi-Fi network, such as at home or work. Tap “Settings,” then tap your name and then tap “iCloud.” Tap “iCloud Backup” and then tap “Back Up Now.”

After you’ve backed up your device, you can feel secure about upgrading to the latest version of iOS, which is needed to get the security update. You need to plug your iPhone into a power supply during this process, so the battery doesn’t run out mid-update.

Connect to a Wi-Fi network, and then you’re ready to update. Tap “Settings” on your iPhone and then tap “General.” Then it’s a simple matter of tapping “Software Update” to download the new version of the operating system.

Older iPhones are not eligible for an upgrade to the new iOS version 14.2. This iOS and security update only applies to iPhones model 6S and newer. People who are very concerned about security issues will need to consider buying a newer version of the iPhone that can run the latest iOS operating system and its security enhancements.

Not sure what model iPhone you have? If you can’t find the original packaging, tap “Settings,” then tap “General” and then tap “About.” You’ll see the model name of your iPhone along with what software version is currently running.

No Reason to Put Off a Security Upgrade

Sometimes individuals dismiss the little pop-up messages about an operating system update. They are too busy and don’t feel they can spare a moment or they just don’t take security problems very seriously. In some cases, users realize they might also have to take a moment to update some of their favorite apps too so they’ll work with the new operating system.

But it’s not prudent to put off upgrades, because security holes that are not plugged up are an open invitation to cybercrime. It’s better to take a moment now and head off problems than try to clean up after hackers take over an unprotected iPhone.