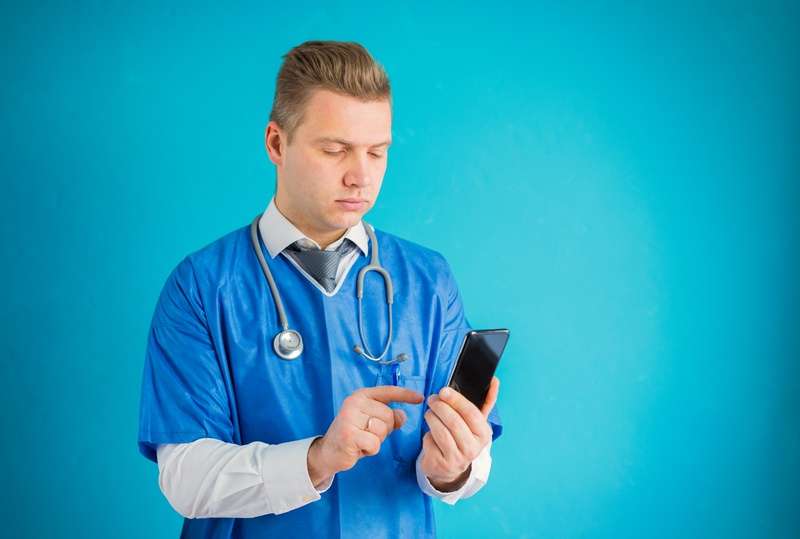 Apple issued a warning to iPhone owners that people need to be aware of as soon as possible.

The iPhone contains magnets and radios inside that help with frequency transmission. Not only do they power the cellular connection, but they also make it possible to wirelessly interact with other devices like headphones using Bluetooth.

Well, it’s those exact components that are causing a problem now – particularly for those iPhone owners who have implanted pacemakers, defibrillators, and other medical devices.

As part of Apple’s detailed warning, the tech giant indicated that the magnets inside all four currently available iPhone 12 models, as well as those inside newly released MagSafe accessories, can potentially interfere with medical devices like those outlined above.

Sometimes certain medical devices can have sensors in them that may reactive negatively to the magnets or the radio waves when they come in close proximity to one another. This is why Apple recommends that you keep your iPhone and all of your MagSafe chargers at least six inches away from something like a pacemaker at all times.

Note that if you happen to be wirelessly charging your iPhone, the recommended distance is even greater – it’s a full 15 inches, in that case.

Now, the iPhone 12 is hardly the first model ever to be released with magnets inside. Indeed, most iPhones have had magnets just below the rear surface going all the way back to the iPhone 6. It’s just that thanks to the design of the iPhone 12, there are more magnets inside to increase compatibility with things like MagSafe charging docks, as well as certain types of cases and wallets that attach directly to the back of the iPhone.

It’s this higher density of magnets that is causing the issue now, so Apple’s warning could not have come along at a better time.

Heart Rhythm Journal also released a similar study in January indicating that the magnets on the back of the iPhone 12 could easily cause it to interfere with an implanted defibrillator. Apple’s warning seems to indicate that this is true.

The same magnets can also damage the magnetic strips (and in extreme cases, the RFID chips) in credit cards and magnetic hotel keys as well. So keep your magnetic cards away from your iPhone 12.

Please spread this important warning from Apple by using the Share Buttons below… I really appreciate it! 🙂