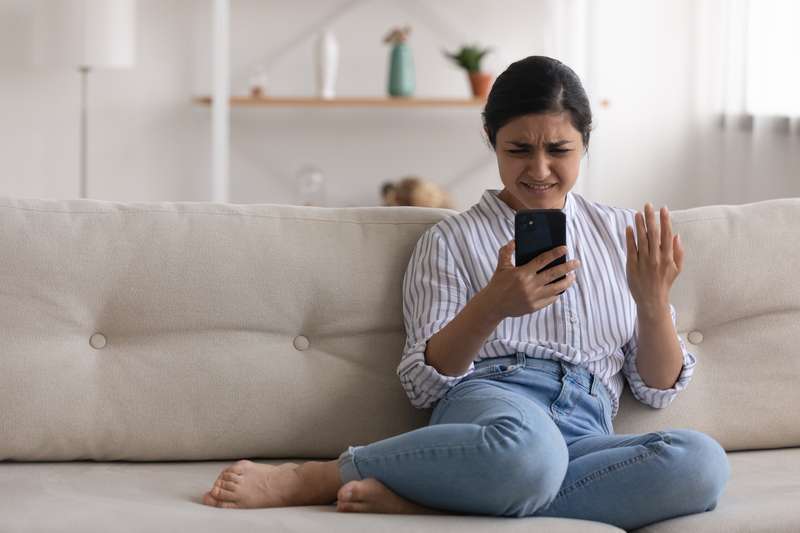 Video not appearing on this page? Watch directly on YouTube.

That was a funny video, annoying the telemarketer with the word “yes.” But, the one word to remember to say to telemarketers is actually “No.”

Telemarketing calls are an unwelcome intrusion into our lives. They can be annoying, intrusive, and downright irritating. But what if there was a way to get back at these pesky telemarketers without having to hang up or say something rude? Well, there is – and it’s as simple as one word: “No.”

The Power of No

The power of the word “no” is undeniable. It’s a powerful tool that can be used to shut down any conversation quickly and effectively. When it comes to telemarketing calls, saying “no” can be a great way to torture the telemarketer on the other end of the line. Not only does it put an end to their sales pitch, but it also sends a clear message that you are not interested in what they have to offer.

The Benefits of Saying No

When you say no to a telemarketer, you are not only sending them a clear message that you are not interested in their product or service, but you are also taking back control of the conversation. You are taking away their power and putting yourself in charge of the situation by saying no. This can be incredibly satisfying and empowering – especially when dealing with persistent telemarketers who won’t take no for an answer.

Tips For Saying No Effectively

When it comes to saying no effectively, there are a few tips that can help make sure your message is heard loud and clear:
• Be firm: Make sure your tone is strong and assertive when saying no—don’t let them talk over you or try to change your mind.
• Be polite: Even though you don’t want anything they have to offer, that doesn’t mean you have to be rude about it. A polite “no thank you” will do just fine.
• Hang up: If they continue trying to push their product after you have said no, simply hang up the phone—this will send a clear message that the conversation is over and they should move on.

So What’s the Best Thing to Say to a Telemarketer?

Saying “no” may seem like a small thing, but it can be incredibly effective when dealing with pesky telemarketers who won’t take no for an answer.

Not only does it put an end to their sales pitch quickly and effectively, but it also sends a clear message that you are not interested in what they have to offer – all with just one word!

Or, you can have some fun, like our friend in the video, and keep saying “Yes.” 🙂

How do you deal with Telemarketers? Let us know in the comments below.

Help your friends deal with Telemarketers by using the Share Buttons below. I really appreciate you helping spread the word about my Free Daily Tech Tips for Non-Techies!