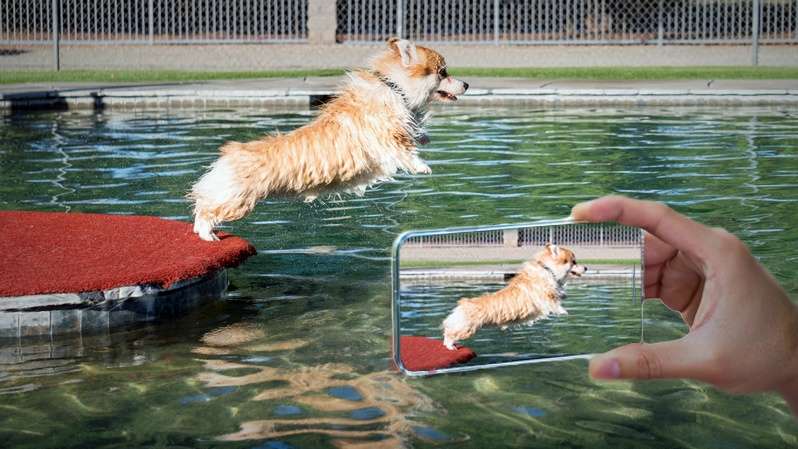 Apple’s latest iOS 14 operating system includes a new way to handle taking lots of pictures at once. This allows you to sift through to find the one perfect picture that captures the action.

In earlier versions of iOS, a convenient feature called “Burst Mode” helped when users were trying to take a picture of something moving, such as a toddler or an animal. This simple option was easy to use.

All you needed to do was hold down the “shutter” button in the Camera app. The iPhone would take a series of images in a single burst. Then, after the dust had settled, you would review each picture and select the best one, deleting the rest.

When you see pictures in sports articles, the action shots are often made by professional photographers using burst mode. The photographers have an idea of what the images will look like, but they won’t know which picture best catches the moment until they review each of the many shots made during the burst session.

But since the last iOS 14 update, now when you hold the shutter button, it switches from image mode to video recording. No more Burst Photos 🙁

To get back your Burst Photos option… open your Settings app, and then tap “Camera.” Select the option to “Use Volume Up for Burst.”

Now, you just hold the volume up button to make a series of quick pictures. That’s faster and easier to access than a software button—you can find it by touch alone.

For photographers who love capturing images of people and things in motion, this Burst option will open up a world of possibilities for much better picture-making.