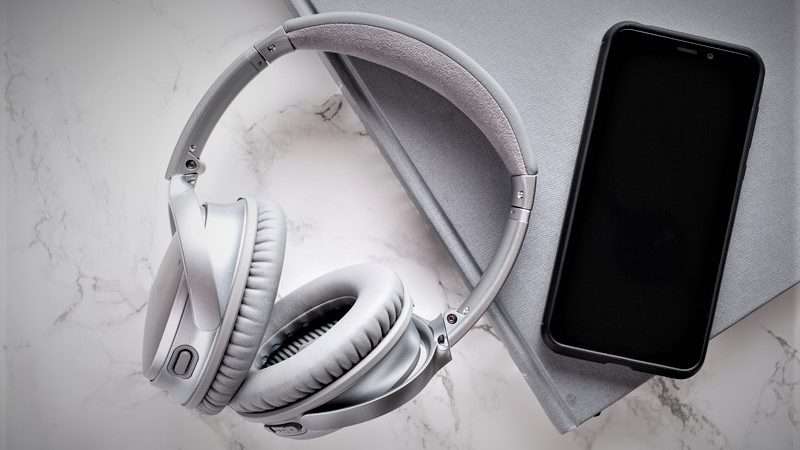 Apple has just announced that its entire Apple Music catalog of 75 million songs will be available in Lossless Audio.

And that’s not all that’s coming. They’re also adding Spatial Audio with support for Dolby Atmos to thousands of tracks!

Now, lossless and spatial audio are both definitely big news for audiophiles, but what does this mean for the rest of us mere mortals? What does “lossless” even mean, and what are you “losing” when you listen to “regular” music?

In this tutorial, we dive into Apple Music’s latest offerings, what they mean for music lovers, and how to take advantage of them.

What is Lossless Audio?

Whenever you listen to music on a CD, you’re getting the same exact sound that the producers and audio engineers worked with when they finished mastering the track in the studio.

Therefore, a CD is “lossless” because you’re not missing anything from the original sound. There are other types of lossless audio, such as FLAC and the Apple Lossless Audio Codec (ALAC), that offer the same or even better sound quality than CDs.

In contrast, MP3s and many streaming services, like Spotify, are examples of “lossy” audio compression. They offer lower quality than lossless audio because they “throw out” certain frequencies and sounds that your brain normally filters out. This reduces file size at the expense of sound quality, because the compression isn’t perfect.

Lossy audio was very useful when music players had barely any storage capacity, and Internet streaming speeds were slow.

But now, lossless audio has hit the mainstream. Today, every Apple Music subscriber can listen to every song in the Apple Music in the lossless ALAC format. Songs can even be played back at better-than-CD quality through Hi-Res Lossless, which increases the bit depth and sampling rate of the audio—two factors that contribute to good audio quality.

What is Spatial Audio?

While Lossless Audio lets you listen to your existing music at higher quality, Spatial Audio with Dolby Atmos presents an entirely new way of experiencing sound.

For decades, the vast majority of all the music we’ve ever heard has been recorded and played back in mono (one channel or speaker) or stereo (two channels or speakers) formats. This has limited how we perceive the imaginary “sound stage” to two dimensions: left and right.

Now, with the advent of spatial audio technologies, like Dolby Atmos, you’ll be able to hear sound within 3D spaces—from behind and around you, and even above and below, making you feel like you’re truly immersed in your music. Apple Music is introducing albums and tracks recorded in Dolby Atmos, and Spatial Audio will let you dive into this brave new world of sound.

How do I listen to Lossless Audio on my iPhone?

To listen to your Apple Music library in Lossless Audio on your iPhone, you need the following:

Once you’re all set up, here’s how you get started.

1. Go to Settings and tap on Music.

From here, you’ll be able to select whether your iPhone streams lossless audio if you’re streaming using mobile data. You can also choose between Lossless and Hi-Res Lossless for both Wi-Fi streaming and downloaded music.

How do I listen to Spatial Audio on my iPhone?

To listen to Spatial Audio on your iPhone, you need:

Not all music will be available to listen to in Dolby Atmos, but there are already thousands available that you can check out, with more to be added in the future.

By default, some headphones, speakers, and built-in speakers on certain models will automatically play any albums that support Dolby Atmos. These include:

However, Dolby Atmos tracks can be played on any headphones with a simple setting change.

1. Go to Settings and tap on Music.

With these steps, you’ll be ready to listen to your music in better quality than before and explore new soundscapes through the Dolby Atmos tracks.

Got any audiophiles among your friends and family? Hit the share button below to spread the word on How to Play Spatial and Lossless Audio on Your iPhone with Apple Music! You can also comment below if you’d like to talk about your experiences with these new features.