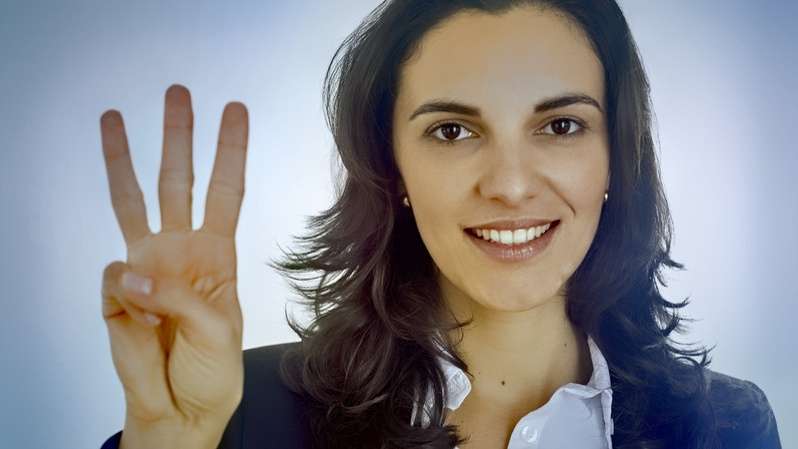 Believe it or not, Apple’s iPhone didn’t actually launch all the way back in 2007 with “cut and paste” capabilities.

It’s true – a feature that we’ve long taken for granted on computers (and at this point, on mobile devices) didn’t actually debut for another few iterations of the iOS operating system.

Thankfully, this feature is getting better all the time – and that’s especially true since iOS 13.

Prior to iOS 13, you needed to essentially press and hold on a block of text that you wanted to interact with to bring up what is called the “Action” menu.

At that point, you could use your finger to highlight the text you were working with and tap on it again to either cut or copy it.

But since iOS 13, something new was introduced. Now, you can use just your fingers to perform all of these actions without bothering with any type of menu at all.

Copy, Cut and Paste on the iPhone

There will be a small pop-up message at the top of your screen saying “Copy”.

4. Go to the app where you want to paste the text. For example, on the Notes App, or any editable field such as Messages, Safari search bar, etc. Place three fingers on the screen and slowly slide them outwards.

The copied text will now be pasted along with a pop-up message on top of the screen.

5. To cut a block of text, highlight the text from an editable field (example: Notes, Messages field) and repeat the same gesture as copying twice. A pop-up message will say “Cut”.

Then follow Step 4 again to paste the cut block of text.

Be sure to look for the pop-up message to know that the action was successful.

It may take a little getting used to, but once you master this trick it will easily be your instinctive gesture for copying/cutting and pasting.

This will also avoid having the need to tap on the exact right spot, especially when you are in a hurry.

Help your family and friends learn this handy 3-Finger Cut, Copy and Paste tip by using the Share Buttons below… I really appreciate you spreading the word about my Free Daily iPhone Tips! 🙂