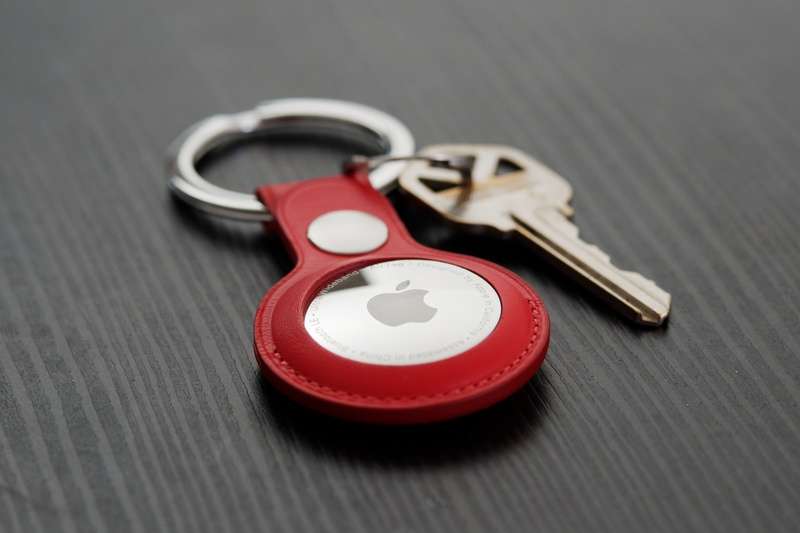 It’s been in the news a lot lately: people are stealing cars like crazy. But one man in Memphis had the perfect solution: Apple’s AirTag. Last week, an AirTag helped police recover a stolen Hyundai Santa Fe.

After his SUV was broken into and damaged, Joshua Wylie decided to leave an AirTag in the car. Sure enough, a few weeks later, the AirTag led police right to the stolen vehicle.

“If I hadn’t had that AirTag to show me where my car was so early this morning, it’s very likely there could’ve been thousands of dollars more damage to my vehicle.”

Apple’s AirTag is a coin-shaped tracker that helps users track down lost items. The tracker uses the Find My network to pinpoint the location of a lost item. You can place AirTags on keychains, backpacks, or inside vehicles.

If you’re ever worried about someone stealing your car, consider using an AirTag to help track it down. You can check out Apple’s Airtags on Amazon here.

When an AirTag is near one of Apple’s products (iPhone, iPad, MacBook, etc.), it emits a sound to help the user find the lost item. The AirTag will also send notifications to nearby iPhone users (with iOS 14.0 or later) who don’t own an AirTag. These notifications will direct the user to the Find My app, where they can see the location of the lost item.

You can check out Apple’s Airtags on Amazon here.

We use income-earning affiliate links to help support our free blog and newsletter.