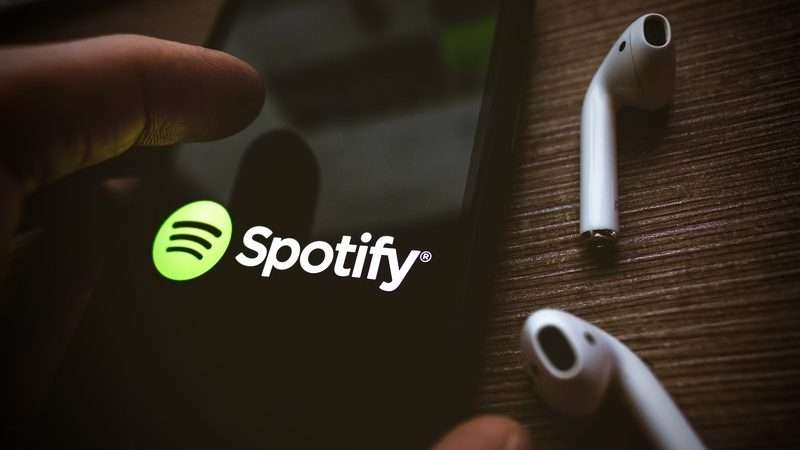 Adele recently released her long-awaited album 30 and after working hard on the project, she put out a simple request on Twitter. Adele recently tweeted to music media provider Spotify that artists’ carefully curate their album playlists and the shuffle button was really messing up the storyline. And Spotify quickly announced an update.

Now, when you are viewing an album and hit “Play,” the songs will play in the playlist order. The “Play” icon has also been updated to remove the smaller “Shuffle” icon that was previously attached to indicate that the album would be played in random order. But shuffle is not dead. You can still turn it on when you open an individual track. This update does apparently only apply to premium subscribers, at least at this time, so if you agree with Adele about playlist order you will need to upgrade your Spotify account.

Whether this was a direct result of Adele’s request, who knows? The music media company said that updating the automatic shuffle feature was “long requested by both users and artists.” But in response to her thank you tweet, Spotify replied, “Anything for you.” And considering that one day after its release, Adele’s single Easy on Me took the Spotify record for the most global streams in one day it seems safe to say that the artist has some influence.

Thankfully the repeat function is still there so you can continue to listen to Easy on Me thirty times in a row. Right?

Share this interesting post about How Adele Changed Spotify by using the Share Buttons below… I really appreciate you helping to spread the word about my Free Daily iPhone Tips! 🙂