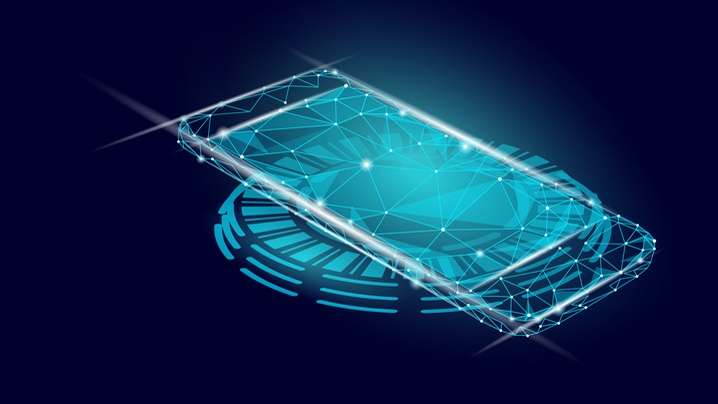 A recent FCC filing suggests that both the iPhone 12 and iPhone 12 Pro may have a hidden feature that allows them to charge external accessories wirelessly. This feature hasn’t been activated yet, but industry insiders are speculating that Apple could do so for one of its upcoming accessories for the iPhone 12.

The filing discusses hardware in the iPhone 12 models that can perform Wireless Power Transfer (WPT) to accessories. This hardware would allow you to charge your iPhone12 wireless with a WPT charger, commonly known as a “puck”, that sits on your desktop.

Furthermore, the iPhone 12 also supports WPT charging at 360 kHz, meaning you could charge external Apple accessories with it in the future. However, no accessories currently available have this capability.

Insiders are currently speculating on what this accessory could be. Bloomberg’s writer Mark Gurman believes it could be the next AirPods, featuring MagSafe, a proprietary technology that Apple uses to charge accessories via a magnetic attachment.

This feature would allow you to magnetically attach the AirPods case to the back of an iPhone 12, allowing the iPhone 12 to charge the AirPods. Apple expects to release this version of the AirPods in the first half of 2021, so iPhone 12 users may see MagSafe enabled for their phones in the near future.

Another possibility is its AirTags, an upcoming Bluetooth product for tracking items. iPhones would be able to locate AirTags, allowing you to find lost items. The ability to charge AirTags with an iPhone would thus be highly useful.

Apple analyst Ming-Chi Kuo says the company originally planned to implement two-way charging for the iPhone 11. However, it later abandoned those plans, possibly because the charging efficiency of this feature failed to meet Apple’s requirements.