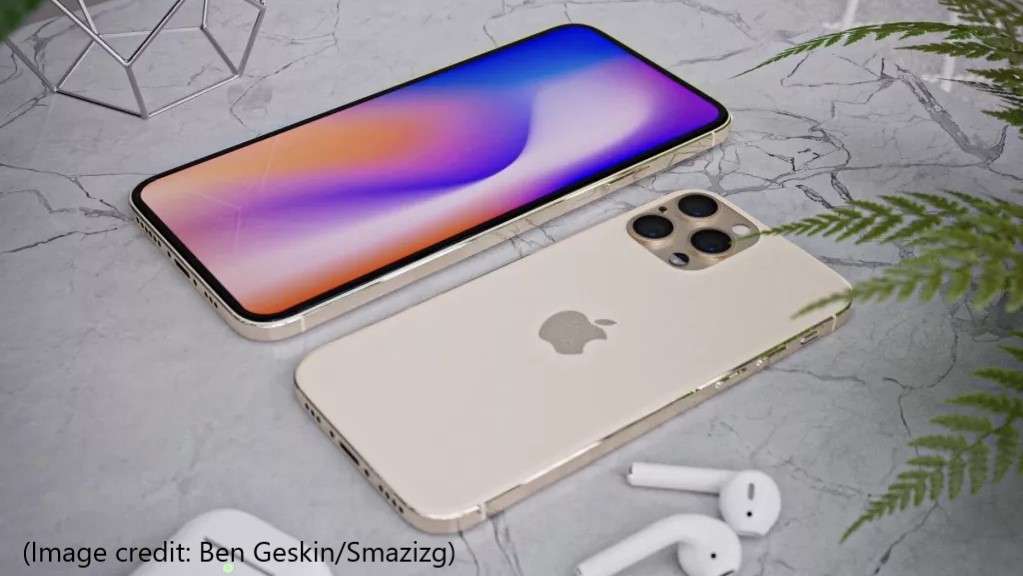 Sure, the iPhone 12 has only been out for a few months. But it’s never too early to start looking ahead to see what next year’s iPhone has in store.

Surprisingly, there have been a large number of leaks regarding the iPhone 13 in recent weeks. It’s gotten to the point where we’re getting a pretty clear picture of what it may do and why it may be worth upgrading yet again.

Here’s what you need to know about all of the iPhone 13 leaks that have hit the Internet.

The iPhone 13: The Good News

If these leaks are to be believed, one of the most immediate changes of the iPhone 13 is that the “love it or hate it” notch at the top of the screen is finally going to decrease in size.

For those unfamiliar, the notch that debuted with the iPhone X was a necessary evil because it served a number of important purposes. For starters, behind that notch is all the equipment relating to your iPhone’s front-facing camera, ambient light sensor, and more, meaning there really was no getting around it.

Secondly, with the iPhone X and more recent models embracing that “all screen” design, Apple still needed a way for someone to immediately separate an iPhone from every other smartphone in a visual way.

But thanks to the fact that the iPhone 13’s front-facing camera is getting narrower than in years past, the notch itself can become thinner – something that people have been clamoring for.

Speaking of the screen, the iPhone 13 is also rumored to be getting a 120hz display, a feature that will allow for super smooth scrolling and animations.

Finally, leakers insist that Apple is going to introduce a fully flush rear camera design on ALL iPhone 13 models – not just the more expensive iPhone 13 Pro Max (or whatever it ends up being called).

This is possible because the design of the iPhone 13 is expected to get ever so slightly thicker than current models, to accommodate for the 0.9mm thickness increase of the rear camera unit. So while your iPhone is going to be getting a little bigger, it will also finally get rid of the “camera bump” on the back that everyone seems to hate – so this really is a small price to pay for legitimate convenience.

Of course, these are all features that have been leaked up until now – Apple is staying “mum” on the subject. But if even a fraction of them are true, it’s clear that the iPhone 13 will be one of the most exciting iPhones to come along in years from a tech perspective.