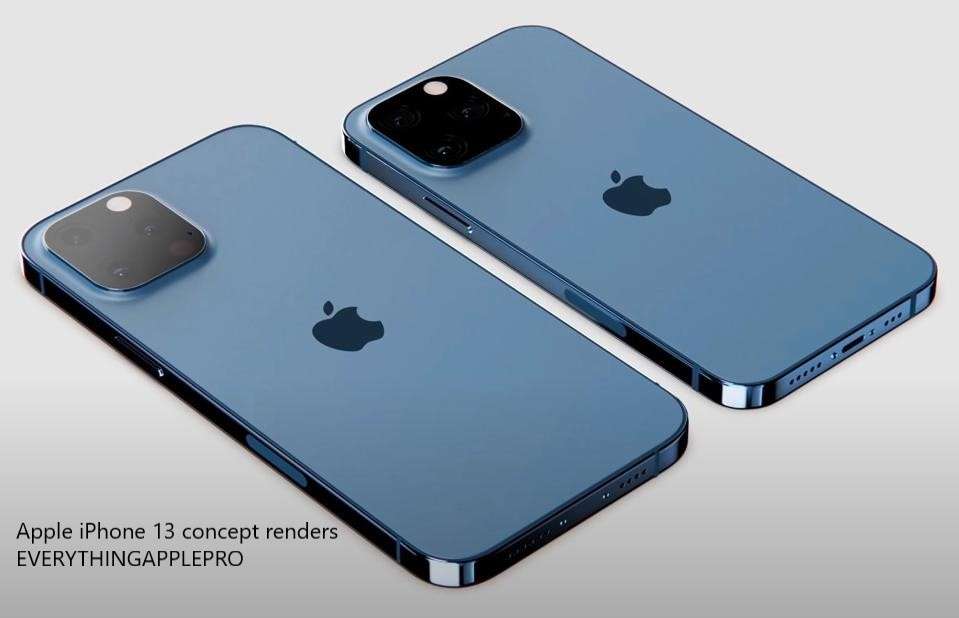 While it’s absolutely true that it’s only been a few short months since the release of the iPhone 12, that hasn’t stopped people from looking ahead at what may be next.

The rumor mill is already churning regarding exciting upcoming features on the iPhone 13, which itself will likely be released in the fall of 2021.

If these rumors are to be believed, the iPhone 13 is hardly a “gap year” phone at all. In fact, it may be bringing with it a number of features that all of us should start getting excited about.

Breaking Down the iPhone 13: What We Know So Far

One of the most exciting potential features coming to the iPhone 13 has to do with a brand new 5G Qualcomm X60 modem, which will allow it to take full advantage of the next-generation wireless broadband networks that are already rolling out across the country.

The iPhone 12 uses the Qualcomm Snapdragon X55 modem which, while powerful, also comes with its limitations.

This new modem is not only smaller and more efficient than the X55, but it can also access multiple “types” of 5G connections at the same time. This will undoubtedly mean faster speeds (not to mention lower latency) across the board.

The design of the iPhone 13 is also expected to change when compared to the iPhone 12, although not necessarily in an overly dramatic way.

The iPhone 13 Pro models in particular are expected to have a “grippy textured back” that will be more comfortable to hold. Beyond that, it will look very similar to the iPhone 12.

But for many, the most exciting new feature will be the 120Hz ProMotion display that will be exclusive to the iPhone 13 Pro range of models. It is expected to be similar in nature to the LPTO OLED screens that are currently in Samsung’s Galaxy S21 devices.

With it will come a feature that people have been clamoring for – an “always on” display, similar to the way recent models of the Apple Watch have worked.

Right now, it seems like the information on that “always on” display will be limited to your clock, your battery charge, and any push notifications that you receive.

Finally, the iPhone 13 will be getting a new ultra-wide camera lens that will finally make portrait video mode a reality.

Experts even predict that portrait videos with their variable depth of field will become the “hot new trend” on social media soon after the iPhone 13 is released.