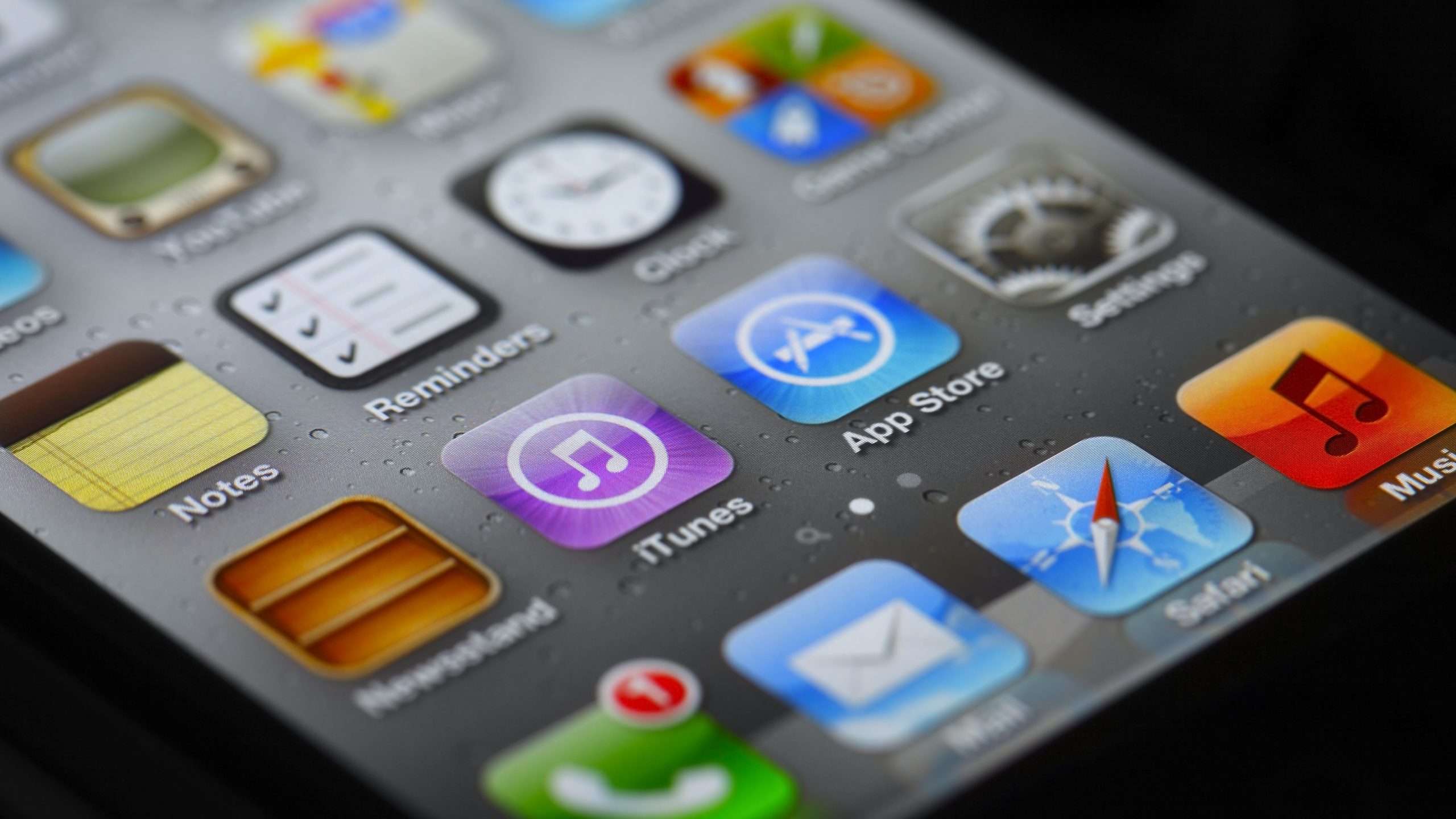 Over the years, Apple has introduced a wide range of different features to the iPhone designed to make organizing easier than ever.

First, you could have multiple pages of apps.

Then, Apple introduced the ability to create theme-specific app folders.

Most recently, they’ve introduced the App Launcher so you don’t even need to have certain icons on your “Home” screen at all if you don’t want to.

But did you realize that you don’t have to move apps around one at a time just to put them where you want them? It’s true!

Here’s how you can move multiple apps on your iPhone at the same time.

1. Open your iPhone and long press on one of the app icons that you want to move. Soon, all of the apps on the screen will start wiggling.

2. Next, press down on one of the apps that you want to move and adjust its position slightly in any direction. Keep your finger pressed on the app the whole time.

4. Move the original app into your desired new location. All the other apps you tapped will go right along with it!