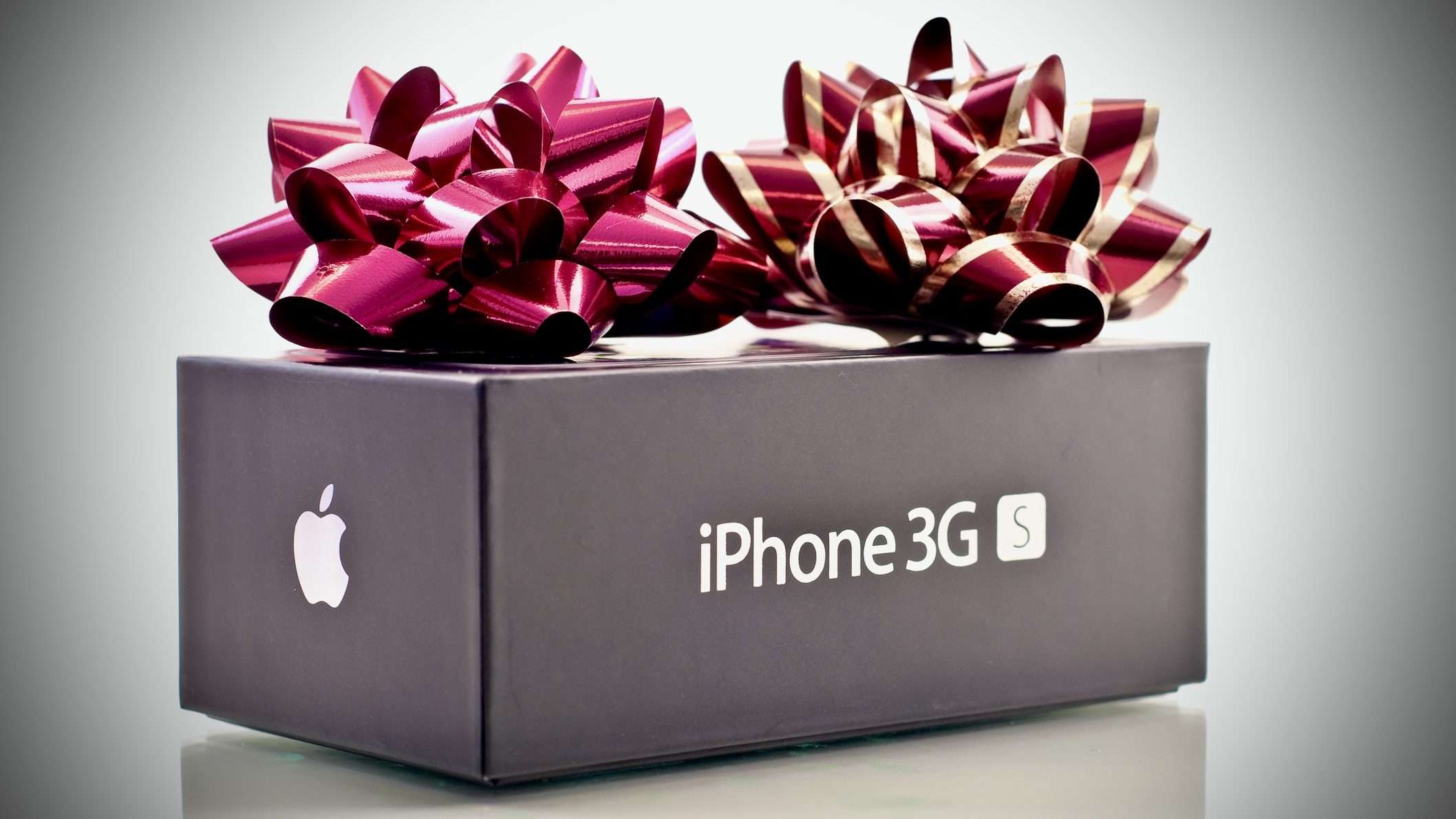 Now 15 years later, the iPhone remains to be one of the industry leaders when it comes to smartphones. It has consistently paved the way for new technologies to be enjoyed by its consumers.

The company has come a long way in the past 15 years and it is refreshing to see how far the iPhone has evolved over the years. It was ahead of its time 15 years ago and it was able to stay ahead of the pack a decade and a half later.

Here are 15 amazing facts about the iPhone you might not know about:

When Apple started in 2007, the company’s stock value was already impressive at $174 billion. But this January 2022, Apple’s dominance break records as it breached the $3 trillion market cap – a first for any US company in the stock market.

3. 15 years ago, the first iPhone only had 1 camera at the back of the unit. The most recent iPhone now has a total of four cameras to use. One at the front the 3 at the back with Telephoto, Wide, and Ultra-Wide lenses.

4. Speaking of iPhone cameras, you now enjoy 12-megapixel resolution. In 2007, the first iPhone only had 2 megapixels.

5. It took 2 full years for the iPhone from its initial release in 2007 to integrate the copy and paste in text that came with the OS 3.

6. The iPhone 13 comes with about 45 pre-installed apps but 15 years ago, the first iPhone only came with 15. It didn’t even have the App Store then.

8. The cameras at present are amazing allowing you to record crystal clear 4k videos. In 2007, the first iPhone did not have video recording

10. FaceTime was released 3 years after the first iPhone was released. iMessage came in after that in 2011 which changed the way people communicate with short messages using a phone.

11. It only took Apple exactly 74 days from the first launch of the iPhone to sell a million units.

12. The first iPhone came only with an aluminum finish. Now, current units not only have aluminum frames but glass on the back and front as well and come in a variety of colors.

14. Apple initially talked to Verizon to work with on the first iPhone. Things didn’t pan out and Apple ended up working with Cingular Wireless’ (AT&T Mobility).

15. Finally, do you know what the “i” stands for in Apple products? In 1998, Steve Jobs actually mentioned that it stands for Internet. But eventually, it also stood in for a lot of things such as inform, instruct, individual, and even inspire.

These are just a few of the amazing things about Apple and iPhone over the last 15 years. If anything, this makes us all excited for the next few years.

Share this interesting post about 15 Impressive iPhone Facts with your friends and family, by using the Share Buttons below… I really appreciate you helping to spread the word about my Free Daily iPhone Tips! 🙂