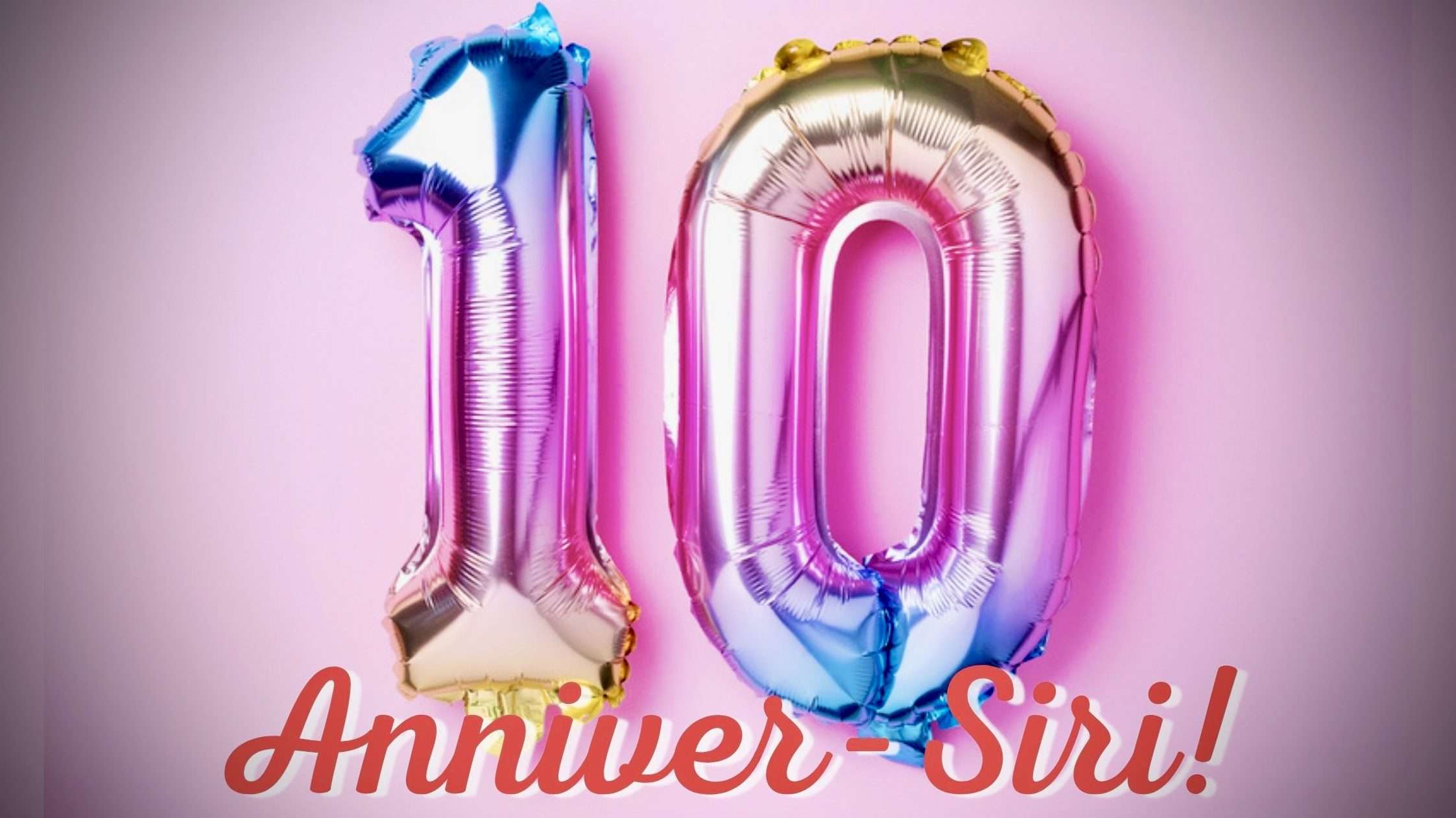 Ten years ago, Apple made the stunning announcement that they would give us a virtual assistant on our iPhones that we could speak to and would keep us on time and organized.

We were thrilled that our sci-fi future had finally arrived.

There was a golden period of setting reminders, asking Siri to tell us a joke, or laughing at how terribly it misunderstood our request. We thought Siri would be able to perform any function the iPhone itself could. But when improvements weren’t quick to come, we became frustrated at Siri’s inability to assist us in the ways we expected.

That wide gap between expectation and reality is partly Apple’s fault. After enthusiastically announcing the first-ever voice-activated assistant, the tech giant didn’t expand the service beyond the basic functions. Lack of a clear direction for the interface stagnated development and major redesigns turned out to be incremental improvements.

Siri was the first voice assistant on the market, but it did not keep pace with its competitors. One of the drivers behind the slow growth is that Apple cares less about winning a competition and more about delivering a product that respects our privacy and the safety of our data.

And upgrades made in iOS 15 could be a sign that Apple is finding a way to bring it all together. Now faster and more secure, two of Apple’s favorite things, Siri is also able to keep a conversation in context. This means it can follow a string of requests instead of treating each individually and makes the interaction more like a natural conversation.

As an assistant, Siri really does shine. Checking the weather, setting appointments, creating reminders, are things we now take for granted that weren’t even possible before 2011. And there are a lot of features that likely go unnoticed. Siri can convert measurements, roll virtual dice, and tell you how long it will take to walk to the coffee shop on the corner.

Siri’s potential still far outweighs any perceived failings. And functionality is steadily improving. The feature was only introduced 10 years ago and while that is a lifetime in tech years, Siri is a virtual AI that is learning as it goes just like all of us.

Let your friends and family know about the 10th-year Anniver-Siri by using the Share Buttons below… I really appreciate you helping to spread the word about my Free Daily iPhone Tips! 🙂