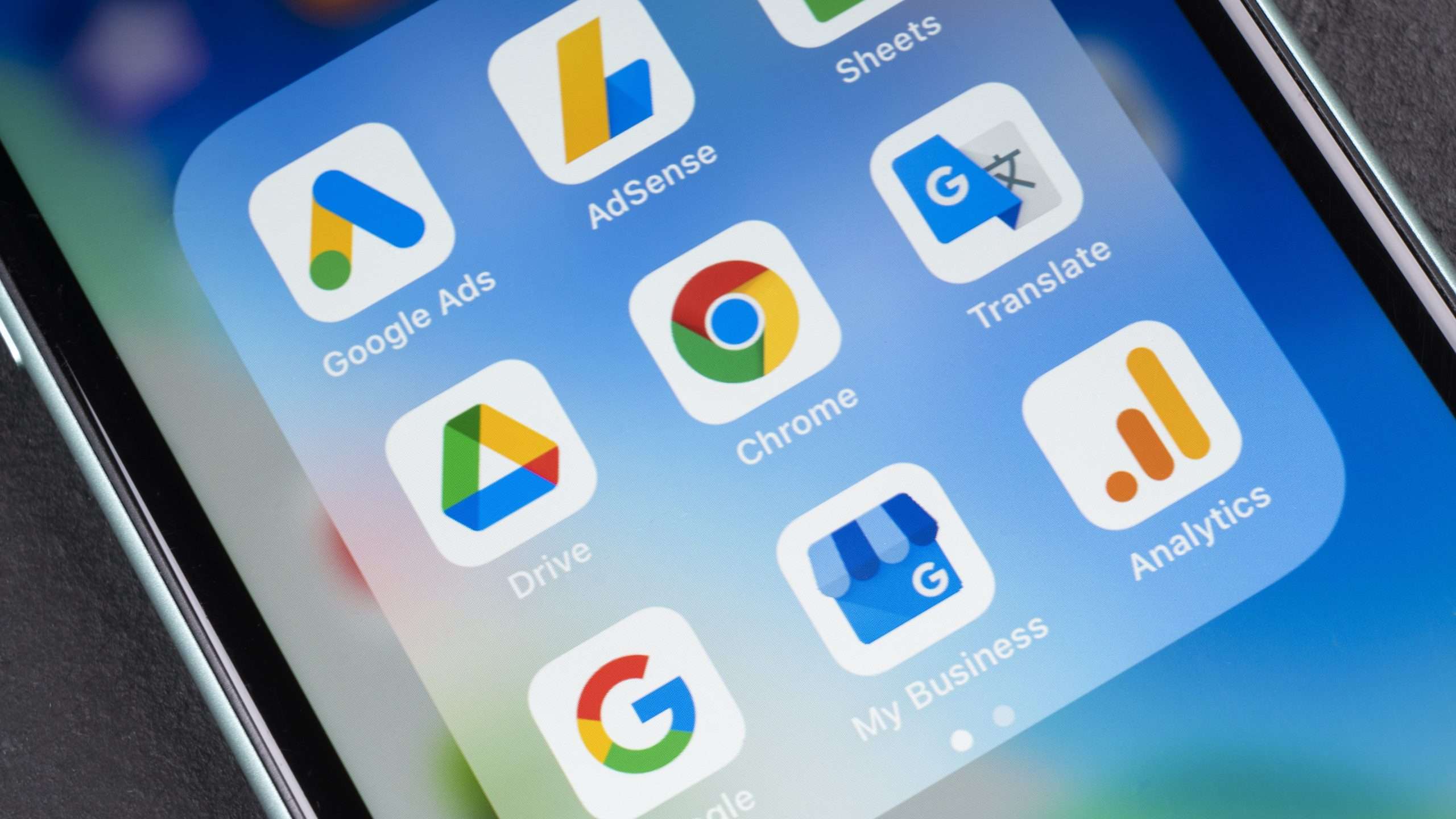 This information comes from a post by Christophe Combette, head of Google Ads, on January 27, 2021.

This action is in accordance with Apple’s App Tracking Transparency (ATT), which Apple expects to implement in the spring of 2021.

A few of Google’s iOS apps currently use Apple’s ID for Advertisers (IDFA) for advertising purposes, which will require the user’s permission under the new policy.

IDFA is a unique identifier that Apple generates for each of its devices, which advertisers can use to deliver personalized ads to users.

Users can opt-out of this use of IDFA with the “Limit Ad Tracking” setting, which about 20 percent of users do.

However, the new policy will require users to opt-in to IDFA tracking for each application, which will greatly reduce the number of users that advertisers can track.

The ATT prompt will ask users if they want the app to track their activities across other apps and websites.

Their choices will be to allow the tracking or request the app to not perform tracking.

Combette also stated in his post that Google apps will no longer display the ATT prompt and will also update the page listings for its apps with the new app privacy policy.

He added that Google will be working hard to understand and apply Apple’s new policy for all apps in Google’s App Store.

Observers had initially speculated that Apple would implement ATT in iOS 14.4 and the iPad equivalent.

However, those updates were released on January 27, 2021, without the new policy.

The most significant updates in iOS 14.4 were the ability to scan smaller QR codes and improved routing for audio notifications.

The requirement for users to opt-in to receive the targeted ads is likely to drastically reduce Google’s ad revenue, at least in the short term.

Combette also advised Google’s app publishers that they may experience a significant loss of ad revenue once the ATT policy goes into effect.