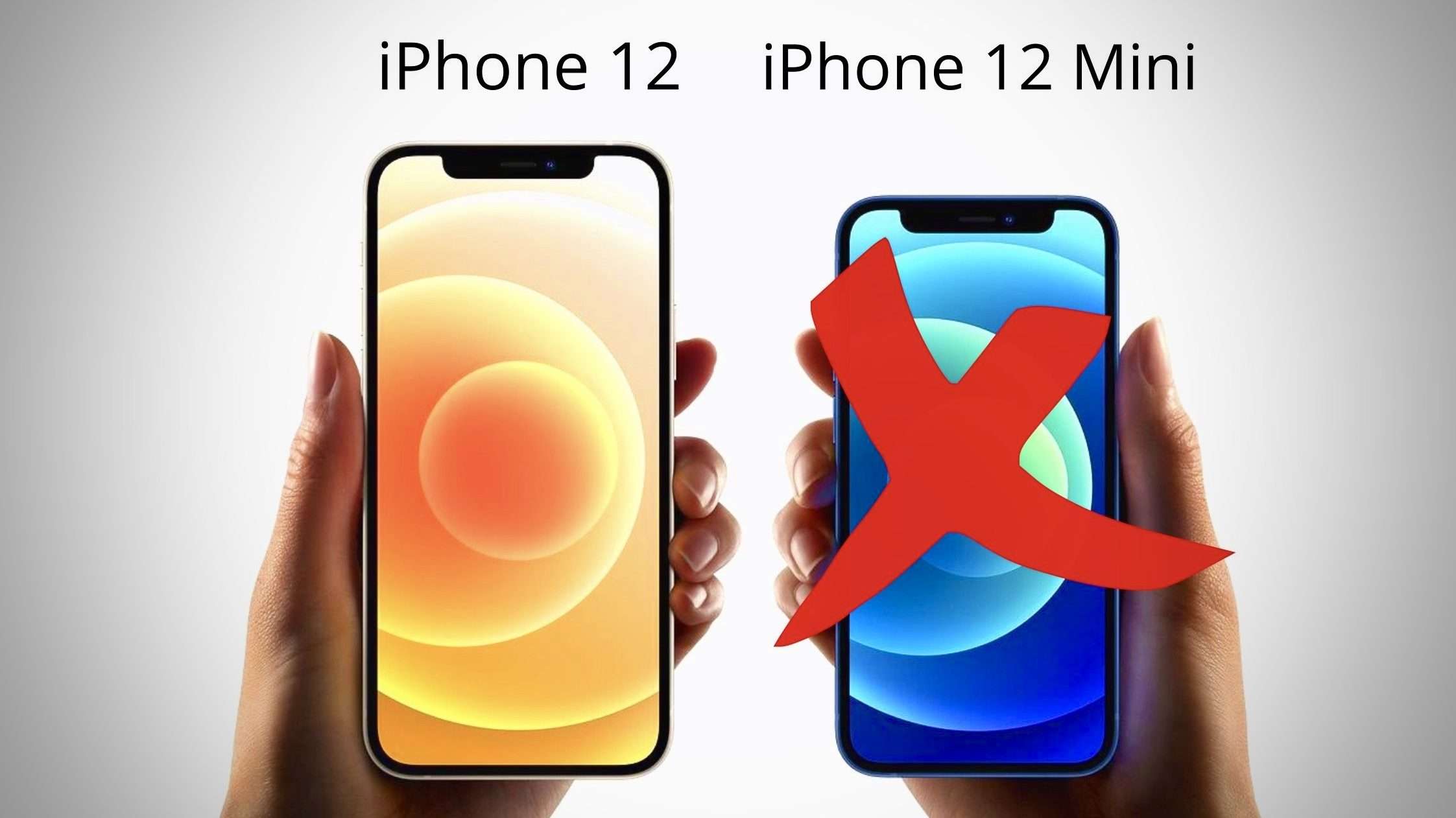 Released last October 2020, the iPhone 12 Mini is now rumored to have been discontinued because of poor sales.

The iPhone 12 Mini was part of the iPhone 12 line-up released in 2020. As the name suggests, this was the smallest phone in that product line-up with a 5.4-inch display. The size is what set the phone apart from the other iPhone models in 2020.

But sales have been down that it was said it reached “end-of-life” ahead of time. This was just during the second quarter of 2021. This means that production could cease and the focus will be to move and sell existing inventory.

There are 3 theories why there was a slump in iPhone 12 Mini sales across the world. Especially so in the US and Europe where the iPhone model was supposed to pick up.

The global health crisis made a huge impact in several industries and shifted consumer behavior along the way. Since most people were asked to say indoors, this meant a lot longer time with their gadgets, including their iPhones.

Now since, they are using iPhones more than before, looking at a small screen was not that appealing anymore. It would make watching videos and even talking to family and friends quite challenging with a small screen.

One of the biggest selling points for the iPhone 12 Mini was that it can fit well in your pocket. It will not take up a lot of space as well in your bag. But since the pandemic rippled across the country, a lot of companies started a “work-from-home” set-up.

With many employees spending most of their time at home working, the convenience of having a small phone seemed more like a disadvantage. If you used your iPhone for work, you would need a bigger screen to check emails and read messages from colleagues and clients.

Reason 3: Demand for a bigger phone

The East Asia market was was one of the first ones to recover from the health crisis. And with consumers favoring bigger screens, this drove up the demand for iPhone 12 Pro. This is a great opportunity if Apple can meet the demand of that market.

Surprisingly, there are reports that the iPhone 13 mini is still set for launch with the new product line-up of Apple iPhones. But don’t get your hopes up because the company might ditch it in 2022 to favor a bigger, 6.1-inch model.

Share this interesting news about “iPhone 12 Mini” with your Friends by using the Share Buttons below… I really appreciate you spreading the word about my Free Daily iPhone Tips!