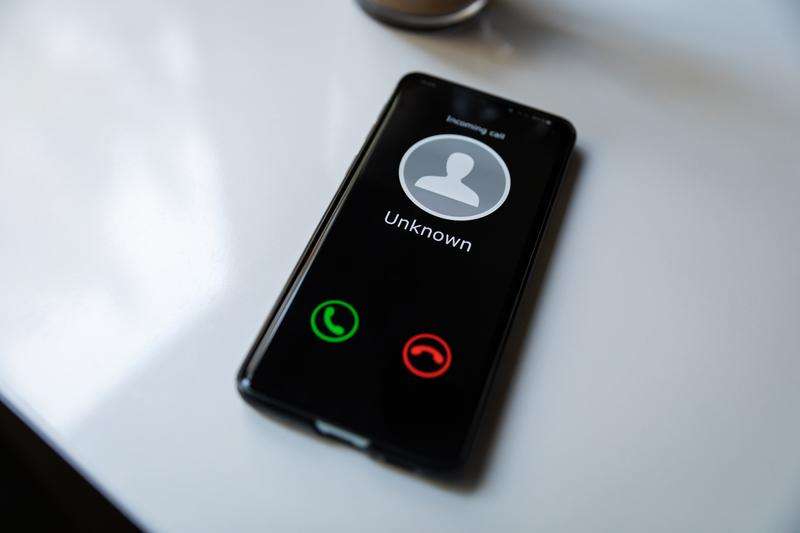 The Federal Communications Commission (FCC) is proposing to fine a company that made robocalls to over half a billion phone numbers in the United States. The proposed fine is $300 million. The company made over 6 billion calls between January and March 2021.

The investigation showed that two men from California, Roy Cox Jr. and Michael Aaron Jones, did the scam. They bothered healthcare workers during the pandemic and even pretended to be hospital numbers so that hospitals would get calls from people who were confused.

The FCC is taking new and different actions to stop the scam. They are requiring all voice service providers in the United States to stop helping with the scam. The FCC’s directive worked. Almost no one is getting these types of calls now.

The new fine is much bigger than the FCC’s previous record of $225 million against a company in Texas. There might be more fines soon.

The agency is also taking action to stop robocalls. They are threatening to remove voice providers that don’t obey the robocall laws from networks.

FCC Chairwoman Jessica Rosenworcel has asked Congress to allow the FCC to collect fines from people who make illegal robocalls. This would help the FCC prevent consumers from being bombarded with these calls and hold the perpetrators accountable.

The FCC’s aggressive stance against robocall operators appears to have been successful in curbing illegal calls and should help ensure consumers are better protected going forward.

In conclusion, the FCC’s large fine of $300 million against robocallers is a significant step forward in the fight to protect consumers.

With the additional tools proposed by Chairwoman Jessica Rosenworcel and Congress, it is possible that these rampant scam calls will be further curtailed.

As a victim of endless robocalls, I am thankful for the FCC’s commitment to protecting us and welcome their efforts to make robocall scams a thing of the past.

Share the good news with your friends by using the Share Buttons below. I really appreciate you helping to spread the word about my Free Daily Tech Tips for Non-Techies! 🙂