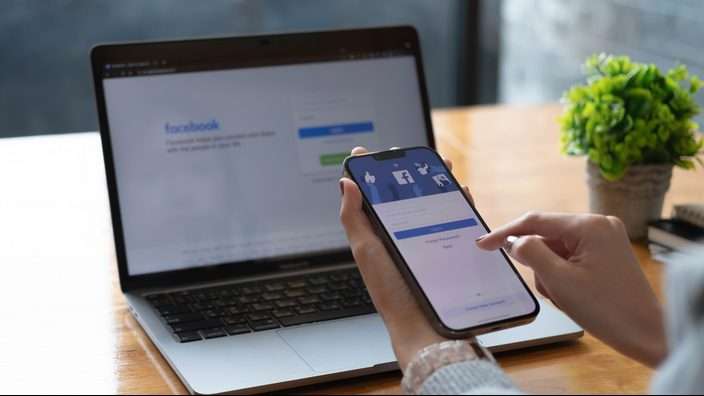 Facebook is making an announcement on October 28th and while you may assume it is a public response to recent allegations of wrongdoing, you would be wrong.

They are announcing a new name and logo for the company.

If I’d been in the news as much as Facebook has, I’d be tempted to change my name too, but officially the social media platform is rebranding to better reflect the variety of offerings currently under their corporate umbrella.

Facebook is now much more than just a social media platform. Over the past 15 years, they have acquired 78 companies that take it beyond just a social media app. And speculation is that the name will be more representative of Facebook’s metaverse vision.

What is the metaverse?

That is a good question and not many people are familiar with the answer. The metaverse is a term used by science fiction writer Neal Stephenson to describe the imagined future of the internet being made up of a network of shared spaces.

Does that sound familiar?

If you use Instagram, Facebook, Snapchat, Whatsapp, or one of the other social media platforms under the Facebook umbrella, then you’re already part of a massive web of virtual shared spaces. So, metaverse is quite apropos.

Zuckerberg himself has called it the “next big chapter” for the company. And this means the social app would join its metaverse siblings under the new corporate name, also helping to distance the actions and image of one company from the overall lineup. Smart marketing.

The name change also allows the company to head in a more futuristic direction. Facebook, despite its problems, is a leader in social media offerings and is looking to find the same success in a new area of science fiction, future tech.

With production already underway for augmented reality glasses, Facebook is looking to become indispensable in the consumer hardware market. With other companies lagging in incorporating this new technology, Facebook could corner a whole new generation of devotees.

While everyone knows what Facebook is, the name change is not likely to affect Facebook in its entirety or its users in any real way.

Not many noticed when Google rebranded to Alphabet. And despite the movie credits, we are still saying Dwayne “The Rock” Johnson. When the product is superior what you call yourself is of little concern to consumers.

I just hope it’s not some unpronounceable symbol like Prince used.

Maybe they can use “MySpace”.

Share this interesting post about Facebook’s Major Change by using the Share Buttons below… I really appreciate you helping to spread the word about my Free Daily iPhone Tips! 🙂