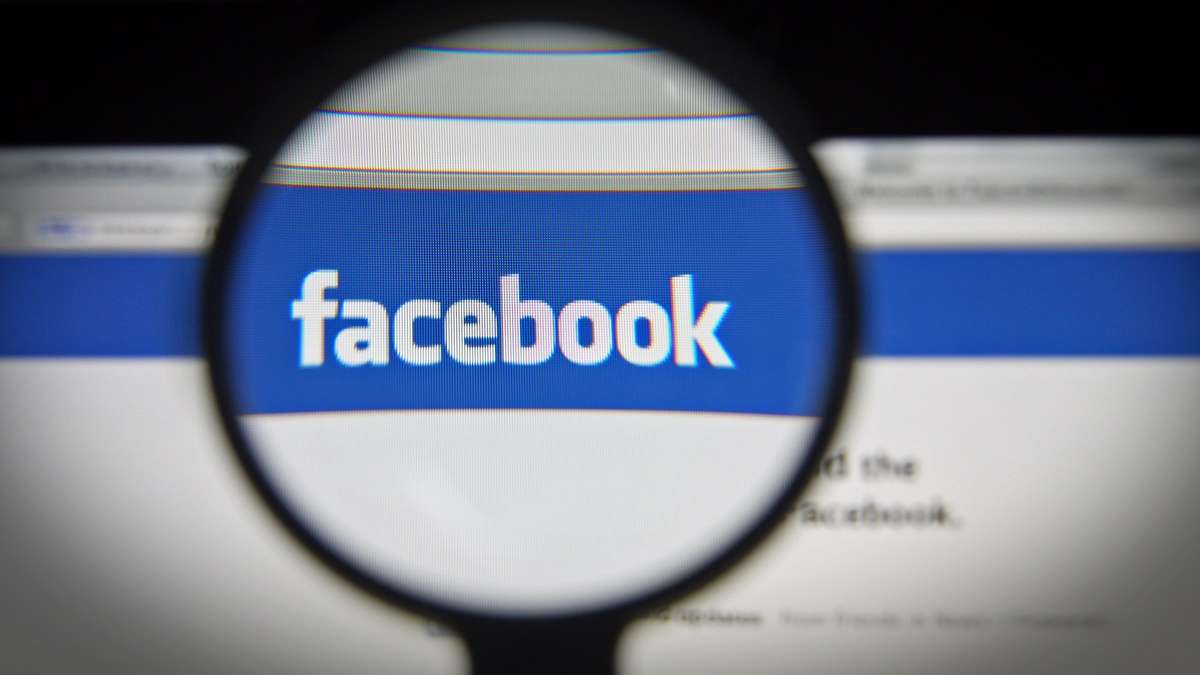 Zuckerberg explained that the name “Facebook” doesn’t adequately describe everything the company does now. The old name is too closely associated with one product. “But over time, I hope we are seen as a metaverse company.”

So, what’s a Metaverse Company?!

There’s no definitive definition of a “real metaverse” other than it being a more advanced version of the internet.

Facebook, who has a big interest in defining what the metaverse will become, describes it as:

“The ‘metaverse’ is a set of virtual spaces where you can create and explore with other people who aren’t in the same physical space as you.”

So imagine if FaceTime and Virtual Reality had a baby. You could feel like you’re in the same room as your friends. Maybe even play foosball together.

So, the rebrand is about solidifying Facebook, er I mean Meta, as being focused on developing the so-called “metaverse”, which Mark Zuckerberg believes is the future of the internet.

This year, Zuckerberg has poured at least ten billion dollars into building the metaverse. It will be a fantastic new vision of the internet taken from the pages of sci-fi novels.

Or, maybe not. Time will tell. Wanna Jump into my Time Machine?

Share the news about Facebook’s Name Change by using the Share Buttons below… I really appreciate you helping to spread the word about my Free Daily iPhone Tips! 🙂 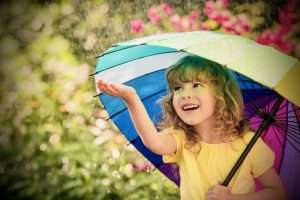