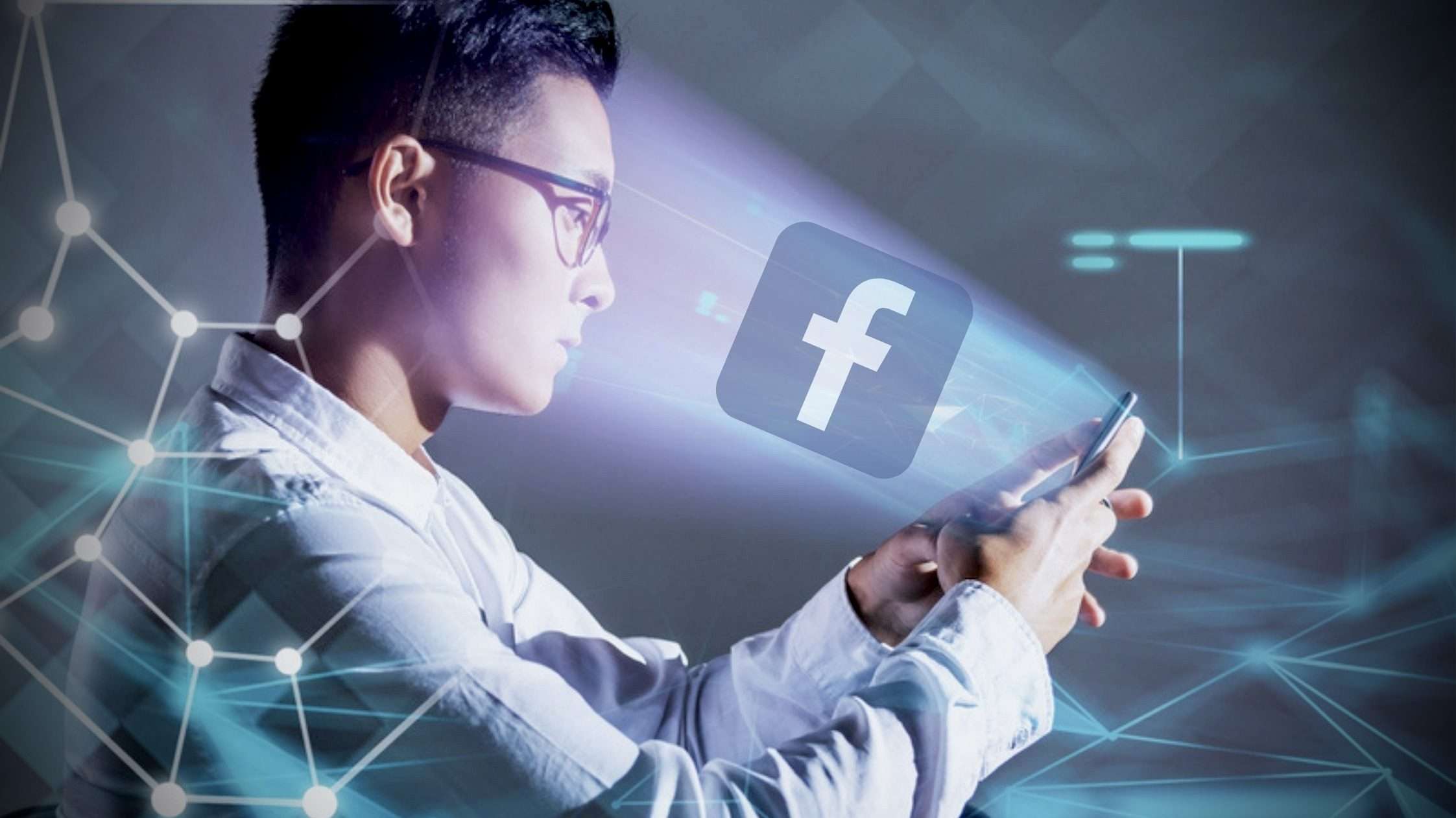 Facebook is dominating news coverage lately but not by reporting it. Instead, Facebook and its newly named parent company Meta, have continued to be the news topic of the day on many different topics. From whistleblowers and Congressional hearings to a contested name change and revealing the metaverse. So, why stop now?

Facebook has announced on November 1 that it will cease using its facial recognition system and purge over one billion stored facial templates. While it won’t impact the regular users of Facebook, visually impaired users and those relying on automatic facial recognition to tell them who is in a photo shared on Facebook are the ones who could be directly affected.

The system immediately came under fire for privacy and bias concerns after its launch in 2010 but it is unlikely those concerns had any bearing on discontinuing the service.

It could be that it is more cost-effective to shut the program down after paying a $650 million settlement over violations of Illinois’s Biometric Information Privacy Act. Maybe Facebook is trying to spin the news in a positive direction, or the program reached its logical end. What is known is that although Facebook is discontinuing use, Meta is still all in for facial recognition.

The program was driven by an algorithm called DeepFace and we are likely to see the algorithm again as the metaverse continues to emerge. Incorporating biometric technology is crucial to CEO Mark Zuckerberg’s vision of Meta’s virtual reality future. Realistic, full-body avatars are in development at Reality Labs—where the company formerly known as Facebook studies virtual and augmented reality—and will allow users to maneuver through the metaverse.

DeepFace could also play a crucial role in interpreting the data collected by sensors on reality headsets and smart glasses. In addition to recognizing the face of its user, the device would track eye movements and expressions and overlay those directly onto the avatar. But that isn’t the only data being picked up by those devices.

Meta’s main commodity will continue to be data and collecting biometric information from millions of users is a hot source of new data to accumulate. This could include blood pressure, heart rate, voiceprints, user environment, and more. The possible data points are expansive and applications for that information probably haven’t even been defined yet.

Ending facial recognition is almost a non-event for Facebook. First, Meta is now moving pieces of it forward in other areas and second, it was a service meant to enhance user experience but doesn’t fundamentally change the social platform. And it puts a nice shine on a public image that has suffered a few more hits than usual lately.

At least now my photos won’t try and scare me by tagging faces that aren’t really there.

Share this interesting post about Facebook’s Facial Recognition by using the Share Buttons below… I really appreciate you helping to spread the word about my Free Daily iPhone Tips! 🙂