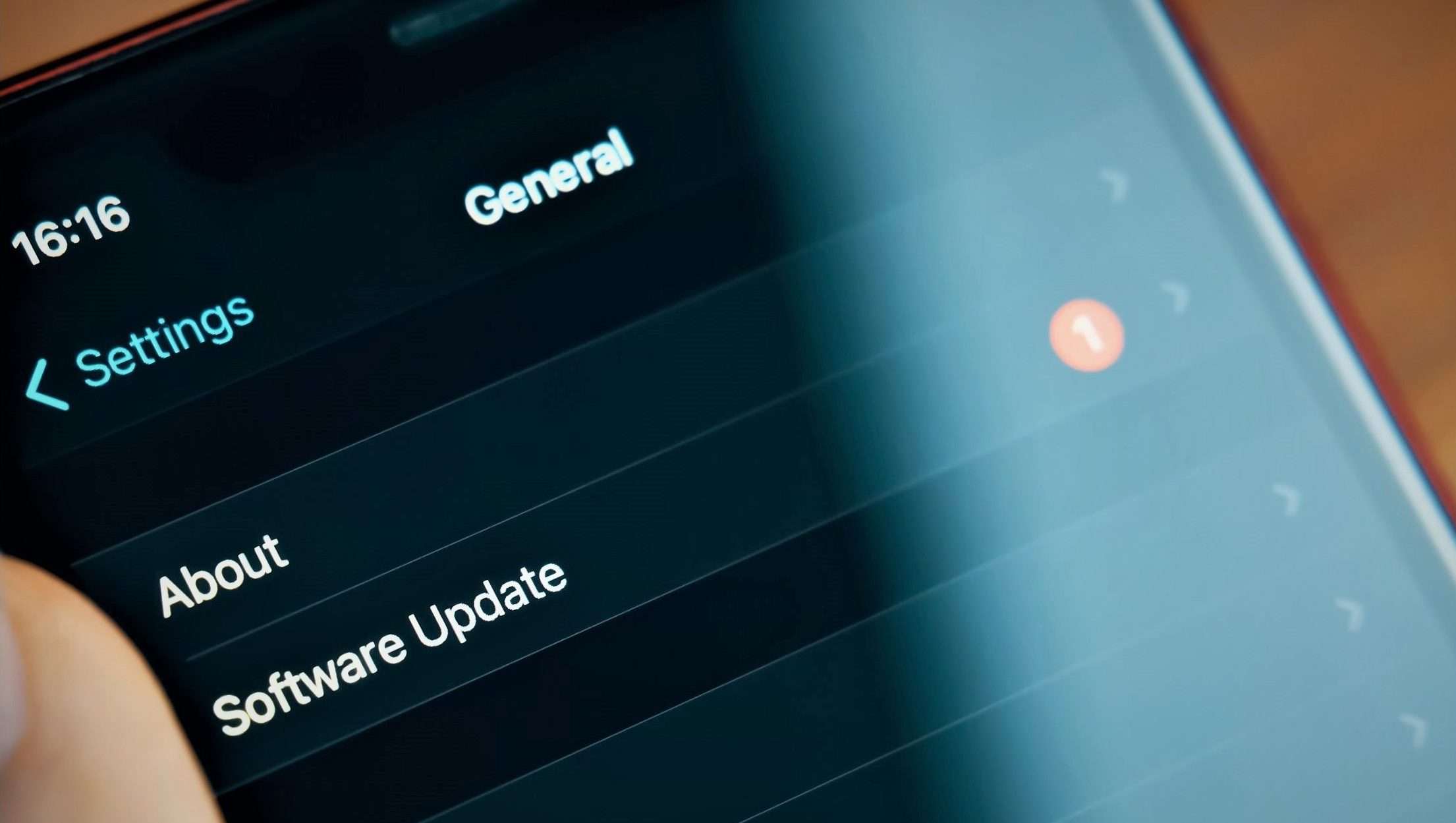 While it’s absolutely true that it isn’t as big of an update as the iOS 14.5 update that was released just a few weeks earlier, it still introduces a wide range of notable features that you’ll certainly want to know more about moving forward.

By far, one of the most exciting features that iOS 14.6 brings with it involves support for Apple Music’s new spatial audio and lossless audio features.

Rather than just offering up tracks in stereo, Apple Music now includes an “immersive, multi-dimensional audio experience” that makes it sound like the music is coming from all around you.

If you’ve been to the movie theater in the last few years, you’re already no doubt familiar with Dolby Atmos.

Instead of audio coming from strictly in front of and behind you, music and sound effects now sound like they’re happening above you as well. Apple Music spacial audio is a lot like that, provided that you have a device that actually supports it.

At the same time, Apple is also updating its entire catalog of music to support lossless audio – meaning that it goes out of its way to preserve all the details that were in the original audio file.

To that end, it means that music will sound better than ever. Indeed, most tracks will now sound just as high quality as they would if you were listing to the original master recordings.

Other music services have had this level of detail for years – with Tidal being a prime example. The fact that Apple is upgrading its entire catalog is a big deal – but the best part of all is that all of this is becoming available to members at no additional charge.

With the iOS 14.6 release, Apple is also introducing a new feature called Apple Card Family. If you or someone in your house has an Apple Card, you can now share a single account. It’s a great way for multiple people in the same household to build credit together.

All Apple Card co-owners must be at least 18-years-old, however. But you will also have the chance to see everyone’s spending from one simple, easy-to-manage screen. Up to 5 users can be added to the account.

The latest update will include the ability to subscribe to individual Apple Podcast creators. This means you can pay premium content for the specific creators you’re interested in.

AirTag and Find My Network

When marking an AirTag as lost, you used to only have the option to add a contact number. But you can now add an email address as a contact option as well.

Also, with iOS 14.6, phone numbers associated with an AirTag will be partially masked — meaning your phone number will not be accessible to just anybody. This is particularly helpful because AirTags are identified by any Near Field Communication (NFC)-enabled devices to help track when it is marked as “Lost”.

Voice Control accessibility feature can now allow users to unlock their device after a restart, with only a voice command. Previously, you had to use an alternative unlock method such as your passcode or password.

The latest iOS version rolls out fixes to the following issues:

Help your friends and family understand the new iOS 14.6 Updates by using the Share Buttons below… I really appreciate you spreading the word about my Free Daily iPhone Tips! 🙂