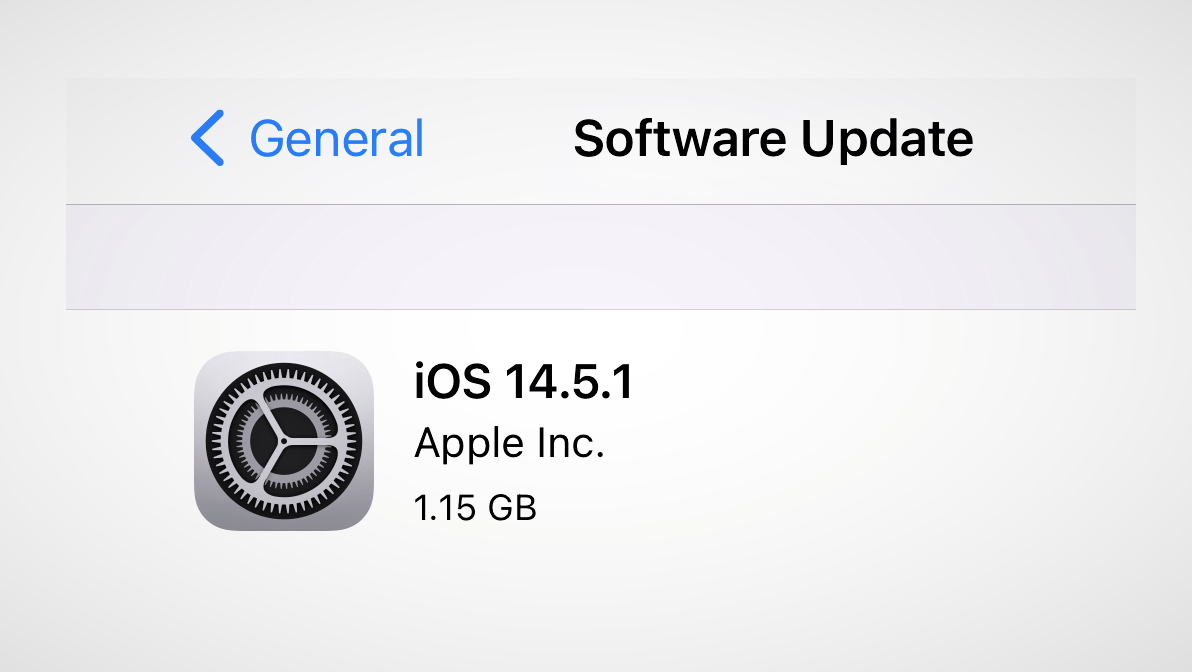 It’s always exciting whenever Apple releases a new operating system for the iPhone, and iOS 14.5 is certainly no exception.

Now, to be clear, this is a pretty important update because it includes a wide range of different bug fixes and security patches that you really want to download to your iPhone right away. It also fixes a recent vulnerability that was discovered that can be used to let a hijacker remotely take complete control over your iPhone.

Given the fact that Apple has said this vulnerability has likely already been exploited, it’s clear you should download iOS 14.5 sooner rather than later.

When you do, however, you’ll also be greeted by a host of exciting new features – all of which are more than worth a closer look.

The biggest new feature to make its debut with iOS 14.5 is the new App Tracking Transparency framework. Essentially, it’s designed to make it more difficult for apps to track what you’re doing online – and for the developers behind those apps to sell your personal data to third parties.

Whenever an app wants to access the unique identifier for advertisers that is present on your iPhone, you’ll see a pop-up appear on screen. It will ask you whether or not you want to be tracked and if you do, you have to opt in.

Advertisers are already up in arms saying that they’ll lose a significant amount of revenue from this one change alone – but privacy advocates everywhere are rejoicing.

Also available as part of iOS 14.5 is a new feature that will allow you to unlock your iPhone with your Apple Watch if you’re wearing a mask. If you have a Mac, it’s a feature that has been around on that platform for years.

Once you enable the setting, you don’t have to do anything else. When Face ID detects that you’re wearing a mask, it’ll authenticate your iPhone using an Apple Watch if one is nearby.

Finally, Siri has a number of new voices that you can choose from when you download iOS 14.5. Unlike in the past, Siri will no longer default to a female voice when you set up your iPhone for the first time.

Instead, there are new male and female voices for you to choose from depending on your needs. You can change them at any time in the “Settings” app.