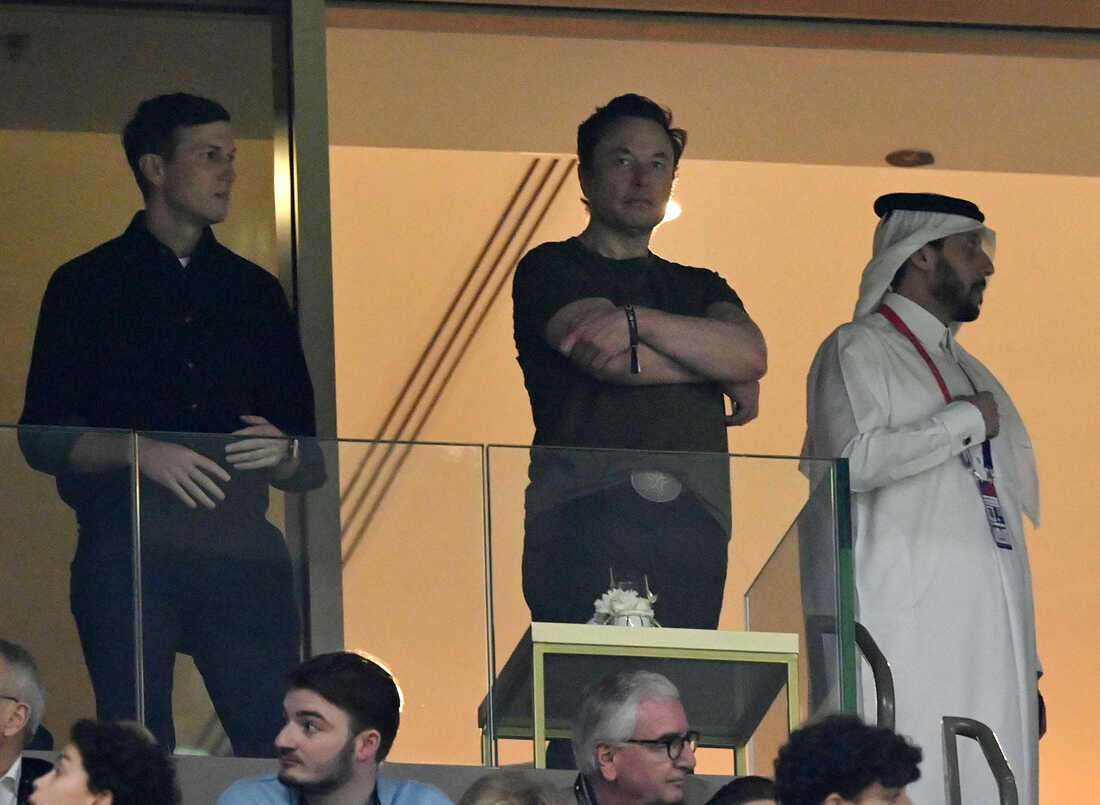 “I will resign as CEO as soon as I find someone foolish enough to take the job!” Musk tweeted after most respondents to his Twitter poll said he should step down.

• Billionaire Elon Musk says he will step down as chief executive of Twitter as soon as he finds someone “foolish enough” to succeed him.
• In a tweet on Tuesday, Musk confirmed that he is searching for his replacement, but he gave no timeline for the process.
• Musk’s tweet comes two days after he launched a poll on the social network. The majority of respondents voted for his ouster.
• Even when Musk find a new person to head Twitter, he will still be the owner and ultimate decision-maker at the company.
• Last week, Tesla investor Ross Gerber told Tesla’s board of directors to “wake up.”

In conclusion, it is clear that Elon Musk’s tenure as CEO of Twitter has been tumultuous and controversial.

Despite the uncertainty surrounding his leadership of the social media giant, it seems likely that he will remain an influential and powerful presence at Twitter regardless of who succeeds him in the role.

Only time will tell if a suitable replacement can be found that is capable of navigating the challenging landscape Musk has left behind.

It will certainly be interesting to observe how this situation develops over time!