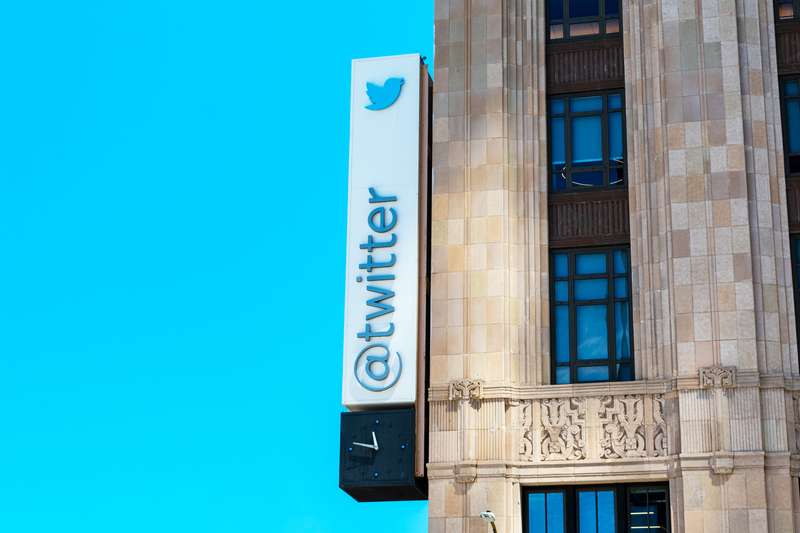 The news of Twitter’s drastic cost-cutting measures and layoffs has sent shockwaves throughout the tech world.

Twitter has shuttered its Sacramento data center, laid off security and cleaning personnel in New York, and sacked janitors at its San Francisco headquarters. They have reduced their workforce by roughly 75%.

Elon Musk’s financial crash diet is leaving a terrible taste in the mouths of the company’s employees. A monthly report and a warning from Fidelity Contrafund showed that as of November, the Blue Chip Growth Fund had about $8.63 million in Twitter.

The recalculation comes as Twitter is dealing with several challenges. Most of the challenges resulted from inconsistent management decisions, such as an exodus of advertisers from the network. Macroeconomic developments are likely to bear some of the responsibility.

However, Twitter’s ambiguous post-Musk policies haven’t helped matters. After the firm cut back on cleaning services, some Twitter employees started bringing their own toilet paper to work.

Twitter is vigorously promoting its Twitter Blue plan, intending to make it a more significant profit generator. Still, third-party data reveals it’s been sluggish to take off. According to the New York Times, CEO Elon Musk has aimed to cut $500 million in non-labor expenditures.

It is clear that Twitter is facing financial difficulties due to its current management. And the cost-cutting measures taken by Elon Musk are a reflection of this.

With such drastic moves being made to try and save money, it begs the question of whether or not Twitter will be able to remain afloat in the coming years.

It remains to be seen what direction the company will take. These latest developments have certainly put a cloud over its future.