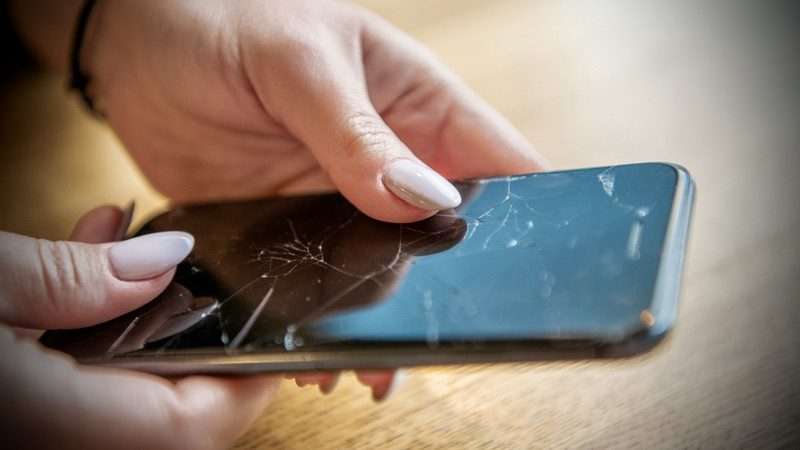 Having a smartphone means you have to be extra careful with your screen against bumps or falls. But if you are an iPhone or iPad owner, you very well know that Apple continuously improved the screens of their devices to be stronger, more scratch-resistant, and more durable than their counterparts’.

But even after all the extra care and attention you give, accidents do happen and iPhone or iPad screens can still crack or break. Remember, while they really are durable, they are not indestructible.

When the inevitable happens, you have the option to have your screen repaired by the Apple Service Center, or have it fixed by a local repair shop. If you have always preferred a third-party repair shop, you might want to think twice now (particularly if you have the most recent iPhone model).

We all know that visiting an official Apple service center for repairs takes a lot of processes and, of course, costs more bucks. We want everything quick and, most importantly, cheap.

With the recent iPhone 13 lineup, Apple already integrated a microcontroller into its display. Each microcontroller is uniquely paired with its screen, and replacing the screen will break the pairing. Now, once the pairing breaks, your Face ID won’t work anymore — an explanation from popular repair parts seller iFixit.

We all know that Face ID is a vital security feature with any Apple device. Removing the biometrics feature is like letting your iPhone or iPad be susceptible to digital security threats or even unauthorized physical access.

So how do Apple service technicians replace a broken screen then? This is through Apple’s proprietary “pairing software,” and with just a click of a button, the pairing is again initialized.

The technology is indeed shutting down local repair shops’ ability to replace screens.

As iFixit CEO Kyle Wiens told Motherboard in an email, “This is a clear case of a manufacturer using their power to prevent competition and monopolize an industry.” The CEO also added, “Society loses: small repair shops will wither and fade away and consumers will be left with no choice but to pay top dollar for repairs or replace their device.”

iFixit is a company that pushes the right of us consumers to the right-to-repair, and the Federal Trade Commission has already adopted this. The Department of Commerce also said that we should have fewer repair restrictions that target the consumer’s ability to repair their stuff which is fully backed up with President Bidens’ Executive Order.

Apple told the Verge that they will be releasing an iOS update that won’t require transferring the microcontroller once a third-party screen is installed. Thus, not breaking the Face ID’s functionality. This for sure is a comeback for Apple that has continued to receive numerous controversies recently.

This may be a relief for independent repair shops. Still, until the said software is not yet rolled out by Apple, you need to be extra careful not to drop your new iPhone 13 on the floor.

Share this interesting post about iPhone Screen Repairs by using the Share Buttons below… I really appreciate you helping to spread the word about my Free Daily iPhone Tips! 🙂