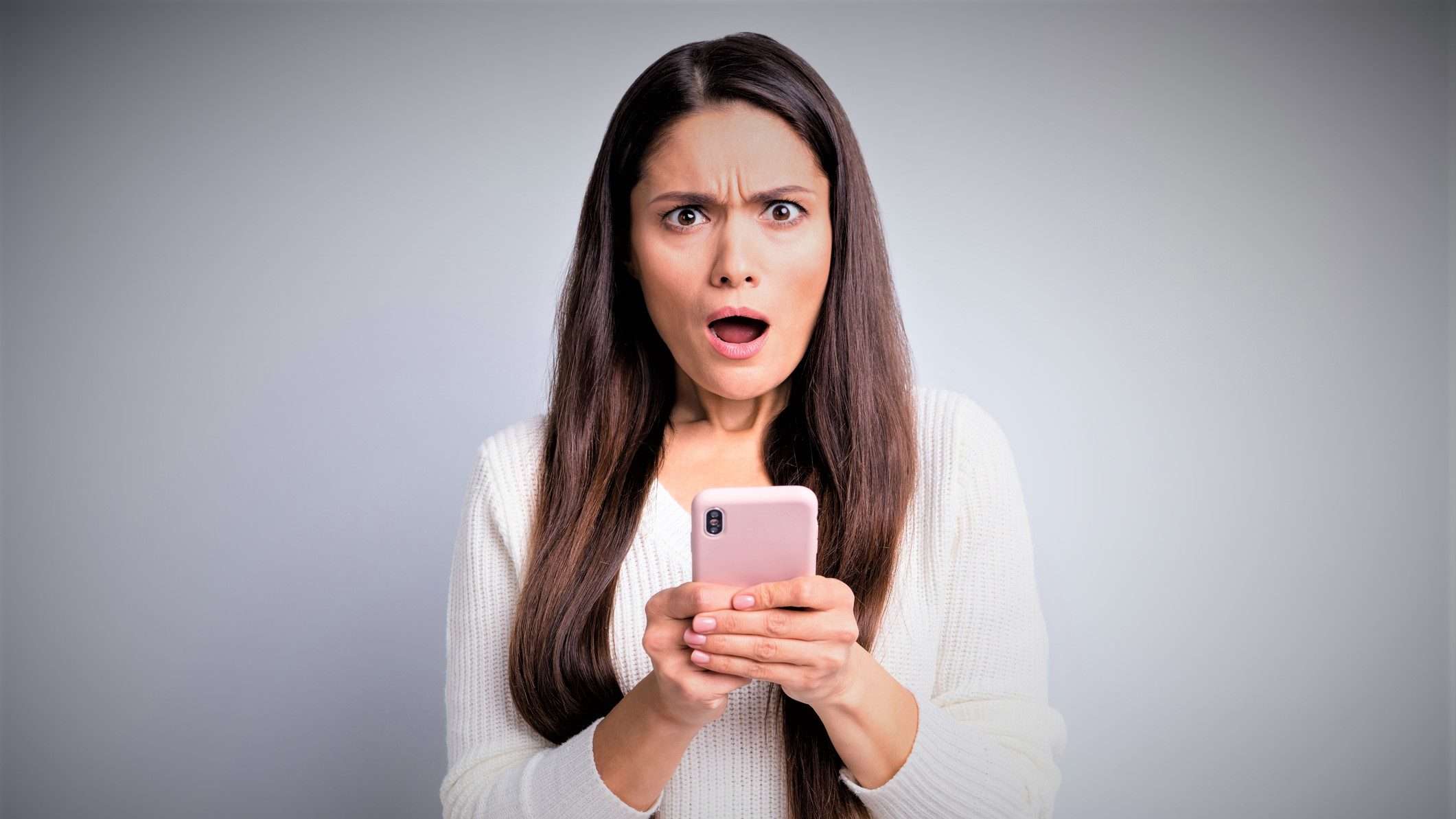 One of the great things about Apple has always been the enormous lengths the company is willing to go through in order to protect its users.

The encryption on the iPhone has become so famous at this point that Apple themselves couldn’t even access your personal data if they wanted to – that’s how seriously they take this.

It’s also why, whenever security flaws, scams, and other issues are discovered, it almost always becomes a national news item.

That was the case again recently, when a developer exposed a massive flaw in the Apple App Store that could be impacting millions of iPhone and iPad users around the world right now.

The scam itself has to do with the iPhone’s in-app purchasing system.

In a series of tweets, a developer named Kosta Elefherious pointed out an app called “Privacy Assistant: StringVPN,” which at that point was the 32nd most popular app in the “Utilities” category of the Apple App Store.

Despite the fact that the makers of “Privacy Assistant: StringVPN” had registered their address as a totally blank website and the app’s page was littered with thousands of fake reviews, it was still bringing in over $1 million on a monthly basis.

But what’s worse than that, because of how in-app purchasing works, Apple is getting a cut of that money.

Elefherious also pointed out that some rogue developers had actually cloned and released a copy of his own app, an Apple Watch keyboard for the iPhone called FlickType.

When users downloaded those clones, they were tricked into signing up for a subscription that charged them $8 every week – all for an app that essentially didn’t function at all.

Elefherious indicated that pulling off this type of scam isn’t even really that hard. All you have to do is take a successful app, copy it, and pay someone on the Internet for hundreds of fake five-star reviews.

At this point, there are so many similar scams in the App Store that it’s unclear what – if any – action Apple will take. Users indicated that they’ve reported many of these malicious apps directly to Apple, but have yet to really hear back.

One thing is certain: since Apple claims to have such a heavy emphasis on security and privacy, this is a situation that a lot of people will be paying close attention to moving forward.

If you find today’s tip helpful, please share with your friends using the Share Buttons below… I really appreciate you helping to spread the word about my Free Daily iPhone Tips!