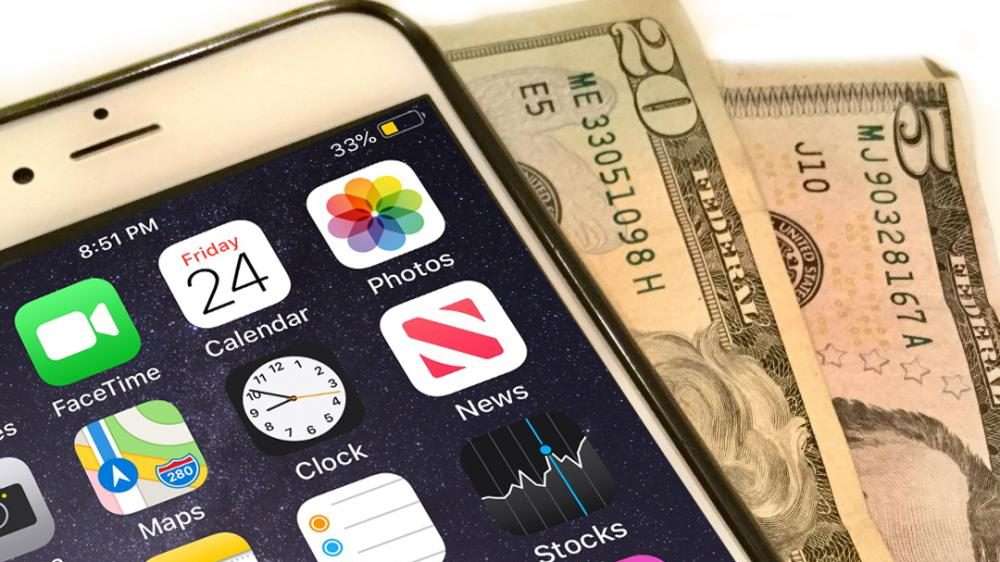 You may be able to submit a $25 claim as part of a $500 million dollar settlement against Apple.

The massive settlement is from a class action lawsuit where Apple admitted to releasing updates that purposely slowed down older iPhones.

Apple’s defense is that they were only trying to protect iPhones with older batteries.

But the lawsuit accused them of slowing down iPhones in order to get users to buy faster newer models.

You owned one of the iPhones listed below, before December 21st 2017. And, you experienced a slowdown.

If you owned more than one of the above iPhones, you can submit multiple claims.

You can submit your claim before the October 6th deadline, on this website…