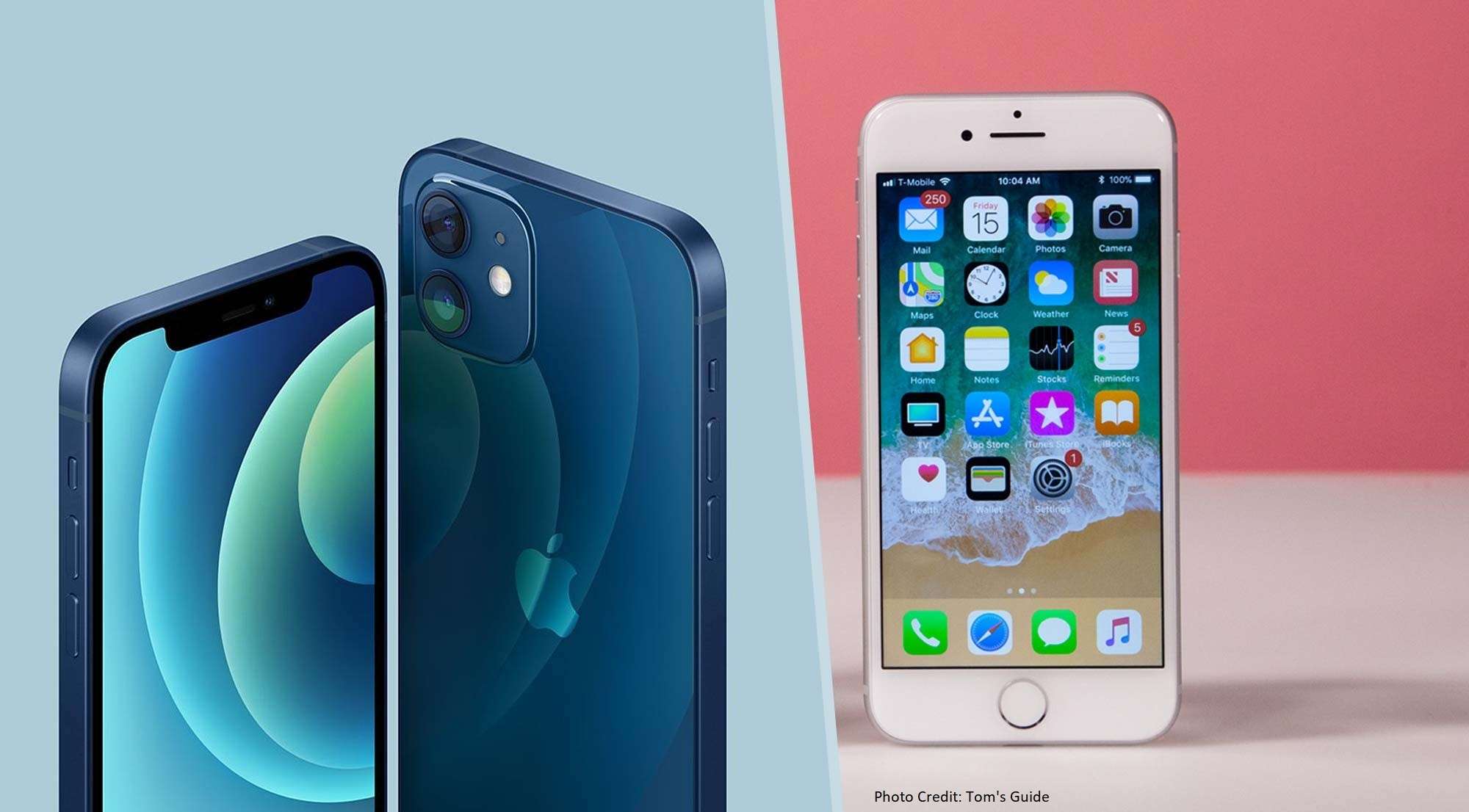 The iPhone12 is clearly the winner when it comes to image quality. It has an f/1.6 standard and an f/2.4 ultra-wide-angle lens, whereas the iPhone8 only has a standard f/1.8 lens. The iPhone12 camera also has a portrait mode and night mode, both of which the iPhone8 lacks. Both models can record video in 1080p or 4K at a maximum of 60fps, but the iPhone12 also has HDR Dolby Vision.

The battery life of the iPhone series has improved slowly but steadily. If you do nothing but play videos, the iPhone8 will run for 13 hours before needing a recharge, while the iPhone12 can run for 17. The difference in battery life will be less noticeable if you’re surfing the internet since the higher browsing speed of the iPhone12 also requires more power.

The iPhone12 is the best choice if price is no object, but the iPhone8 costs much less. This is especially true for power users who watch streaming video that benefits from the iPhone12’s smoother video and higher download speed. However, the iPhone8 is a better choice for basic users on a budget.