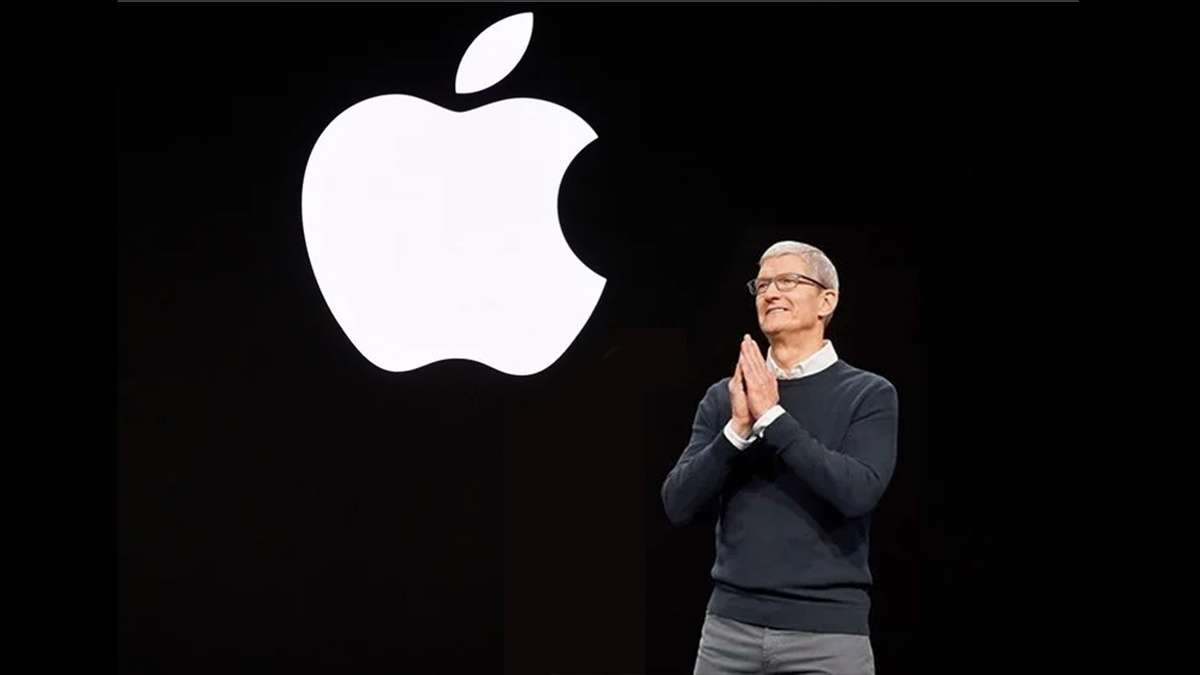 It’s that time of the year again: an Apple event has been added to the calendar and tech aficionados everywhere are waiting to see what incredible new iPad and Mac devices will soon make their debut.

Rumor has it that Apple may not hold an event this March, and instead will unveil it’s new products in April. We’ll see.

Although details are scarce right now, there are a few things we can be reasonably certain of: people waiting to buy an iPad Pro in particular will soon be very, very happy.

What’s on the Horizon From Apple

The next generation iPad Pro is expected to hit the store shelves as soon as April. Not only will it get a significant performance boost by way of the A-series variant chip, but it is also expected to bring Thunderbolt compatibility to the iPad for the first time. That’s something that true professional users everywhere have been clamoring for, as it expands compatibility with a wide range of external accessories.

That A-series variant chip, for the record, offers all the performance of the brand-new M1 chip that recently debuted in the MacBook Air, MacBook Pro and Mac Mini over the fall.

The screen sizes are expected to stay roughly the same as they’ve been for the last few years – 11″ and 12.9″ for the two models. They’re also likely to carry over the design from the 2020 iPad Pro. But Thunderbolt connectivity is a big deal, as it offers compatibility with lightning fast external hard drives and higher resolution displays, among other things.

The screen itself is also expected to get a big boost, as Apple is rumored to be working on incorporating Mini LED technology to the larger of the two models. This brings with it a host of unique benefits like better local dimming, more accurate color reproduction and wider contrast ratios than the regular LCD screens that have been in the iPad for years.

All told, this would make it a great choice for content consumption in particular – allowing people to truly do more with what is already a powerful piece of hardware.

But if you’re not interested in the iPad Pro, don’t worry – there are still rumors you’ll love. Apple is supposedly working on a base iPad model for release later in 2021 that is thinner and lighter than previous iterations.

Finally, they are also expected to release an iPad Mini with a larger screen size than that which is currently available.