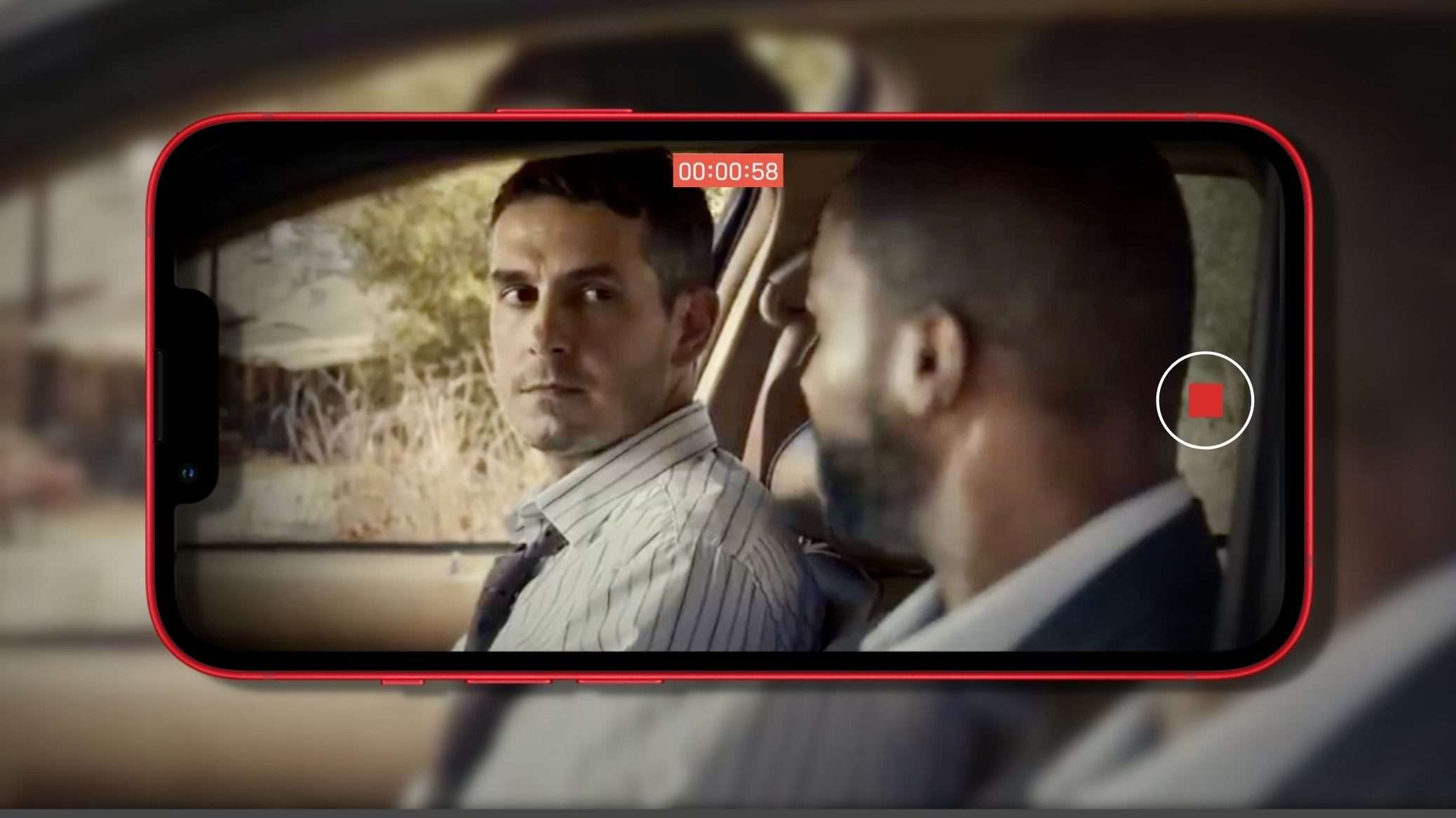 Apple studied the art of cinematography and developed Cinematic Mode on its new iPhones.

It lets you add a depth of field effect and dynamic focus transitions automatically giving you the power to create videos with amazing Hollywood-level polish, just like in the movies.

This feature automatically detects a person, object, or animal, bringing them into focus and softening the background around them. When you record the video in this mode, the camera will change focus intuitively when it recognizes a new face or subject, creating the ultimate cinematic effect.

The Cinematic Mode is available in the following iPhone Models:

Cinematic mode video effects can be edited in the Photos app on any of these devices with iOS 15 or iPadOS 15:

macOS will support Cinematic mode editing in an upcoming update.

Share this interesting post about Cinematic Mode on iPhone with your friends and family by using the Share Buttons below… I really appreciate you helping to spread the word about my Free Daily Tech Tips! 🙂