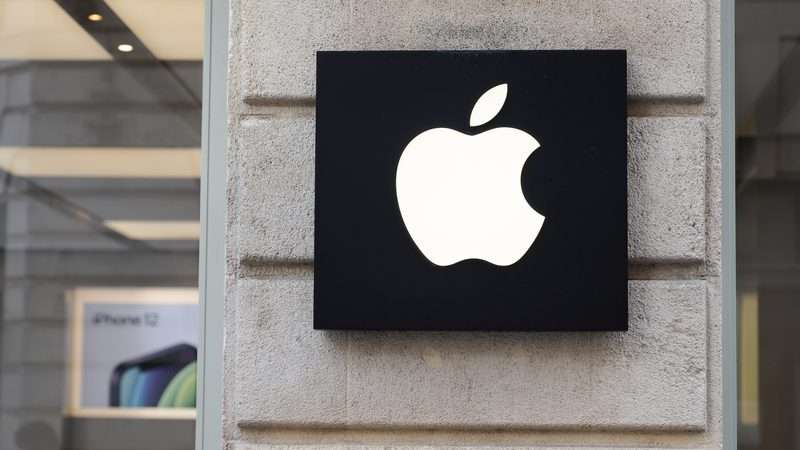 A big part of the reason why Apple has been successful for so long ultimately comes down to two simple words: brand loyalty.

Once people get a taste of something like the iPhone, they can’t even think about switching to phones from another company.

This has been true on the computer side of things, too, as MacBooks and iMacs have enjoyed a tremendous amount of loyalty for years.

But it’s one thing to feel like Apple enjoys a tremendous amount of brand loyalty. It’s another thing altogether to know it beyond the shadow of a doubt.

Yet that’s exactly where we are, as one recent survey indicated that not only is brand loyalty for Apple devices like the iPhone increasing… it’s actually decreasing on the Android end of the conversation.

Apple and Brand Loyalty: What You Need to Know

The survey, which was conducted by the experts at SellCell in March 2021, polled over 5,000 smartphone users who own various models of the most popular phones available.

Maybe the biggest takeaway is that Apple brand loyalty is at an all-time high right now, at 92%. This is actually an increase from the 90.5% number (still impressive) that it enjoyed during the same survey in 2019.

But interestingly, brand loyalty for Samsung devices has been on the decline for the last several years. It dropped to 74% in 2019 from 85.7% just a few years prior.

Another interesting tidbit is the fact that, according to this year’s survey, only 8.1% if iPhone owners say they were planning on switching to another brand at some point in the future.

A major 26% of all Samsung users indicated that their next phone will be from another brand, and over half of those people said that the iPhone was their number one target.

It isn’t just Samsung that is on the decline in terms of brand loyalty, either. The survey also revealed that loyalty among LG phones, Motorola phones and the Google Pixel all declined.

For the Google Pixel in particular, brand loyalty dropped by an incredible 18.8% in just two years – which we’re sure Apple leadership is very happy about.

Finally, when asked what is the best smartphone available today, a large portion of the respondents – roughly 46% – said the exact same thing: the iPhone 12.

Here’s hoping Apple can keep the streak going this year with the iPhone 13.

If you found today’s post interesting, please use the Share Buttons to share with your Friends… I really appreciate you helping to spread the word about my iPhone Blog! 🙂