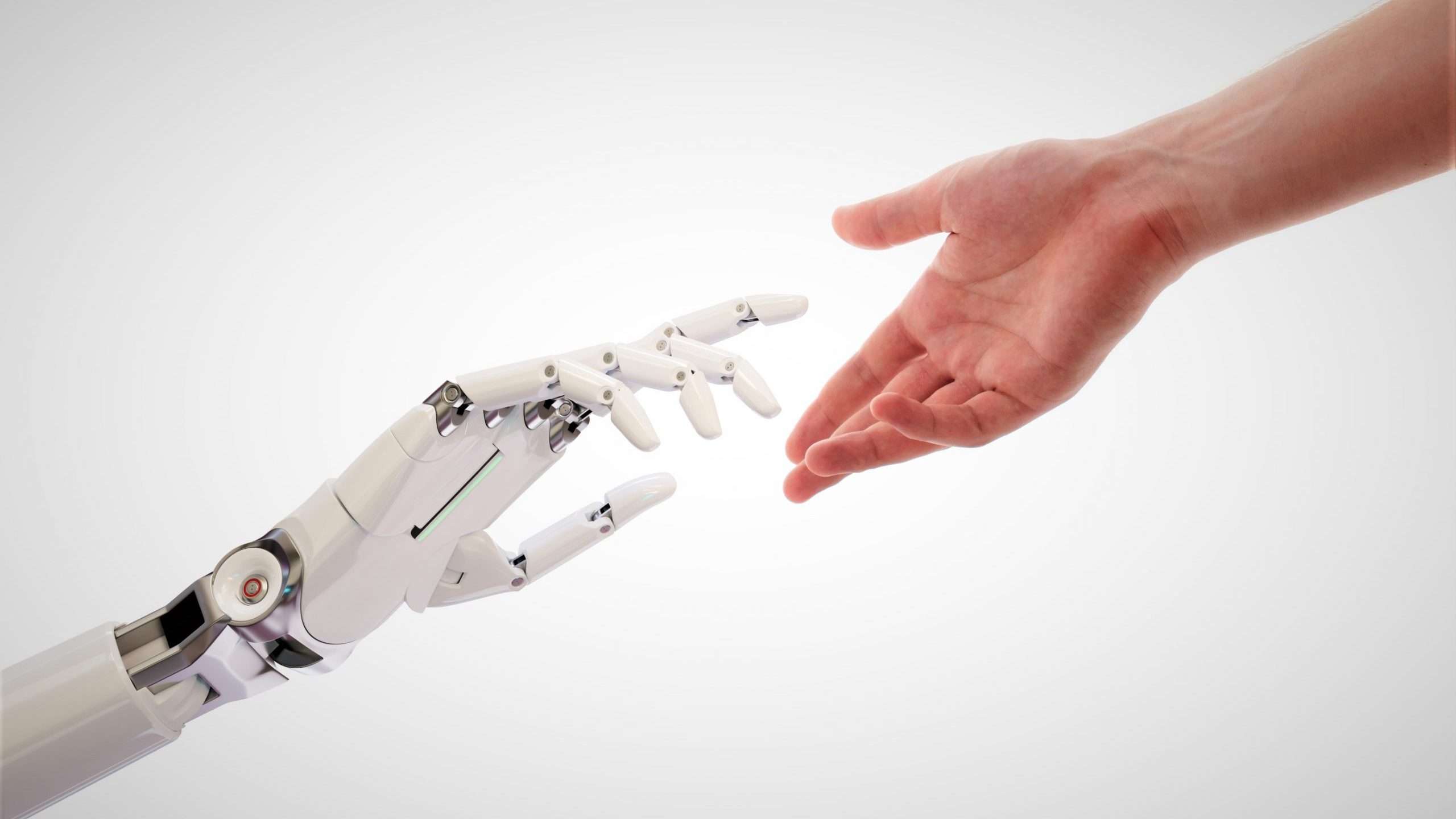 Nathan Copeland was only 18 years old when he got into a car accident in 2004. After the incident, he could no longer move or feel much of his body, especially from his chest going down.

Twelve years after the accident, he got a call from the University of Pittsburgh that changed his life. His journey led him to shake President Obama’s hand with a robotic arm controlled by his brain. He not only moved the arm with his mind, but he could also feel the firm handshake.

This was all because of the technology called Brain-Computer Interface or BCI. It requires surgery where electrodes are tacked into parts of your brain. It will help paralyzed people send and receive electrical signals from and to the brain! Pretty cool, right? Even Elon Musk’s company Neuralink is looking to make huge advancements in this technology?

There is considerable interest in advancing this technology for the following reasons:

Nathan was compelled by these reasons to accept the operation and work closely with the University of Pittsburgh. They started with three sessions a week, and he made fantastic progress. With just his mind, he was able to grasp cubes and spheres using a robotic arm quickly. Even with his rapid progress, he reached a point where he no longer made significant improvements.

That was when the team behind the BCI technology gave Nathan real-time feedback from what the robotic arm touches. The combination of brain-activated motion and getting touch-feedback in real-time was exceptional. It helped Nathan set a record time in his mobility tasks. He was able to cut down his time in half!

This technology is a huge step in giving paralyzed people their independence back. It will allow them to perform what seems to be the simplest of tasks for many people. The BCI technology is still under development. But with the way the program is progressing, it won’t be long until we see real-world applications.

Share this interesting post about the Robotic Arm That Can Feel by using the Share Buttons below. I really appreciate you helping spread the word about my Free Daily iPhone Tips! 🙂